Some 200 representatives of Central Asian and other OSCE participating States and Partners for Co-operation, as well as experts from international organizations, attended on April 17, 2019 in Ashgabat an OSCE high-level regional conference on countering terrorist financing and organized crime. The Conference was organized by the OSCE Centre in Ashgabat, the OSCE Transnational Threats Department (TNTD) and the Office of the Co-ordinator of OSCE Economic and Environmental Activities (OCEEA), in... 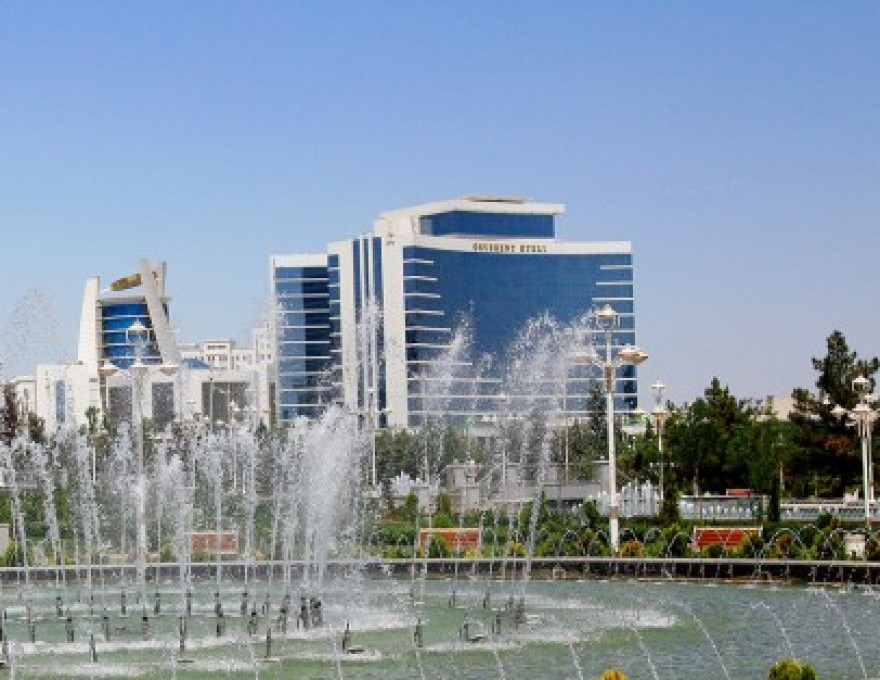 On April 16, 2019, a meeting of government members, heads of a number of sectoral ministries and departments, scientific and educational centers of Turkmenistan and the Republic of Korea was held in the conference hall of the Oguzkent hotel, timed to coincide with the state visit to our country by President Moon Jae-In. Opening the meeting, the participants noted with satisfaction the high level of bilateral partnership and the positive dynamics of development of relations of both countries i...

On April 16, 2019, the Embassy of Turkmenistan in Pakistan held in the Federation of Chambers of Commerce and Industry of Pakistan (FCCIP) an introduction to the economic policy pursued by the President of Turkmenistan and the presentation of the first Caspian Economic Forum. The event was attended by the president of the FCCIP Daru Khan Achakzai, the senior vice-president Abdul Wahid, the vice-presidents Muhammad Ijaz Khan, Kurban Ali and Hurshid Barlash, as well as the members of the execut... 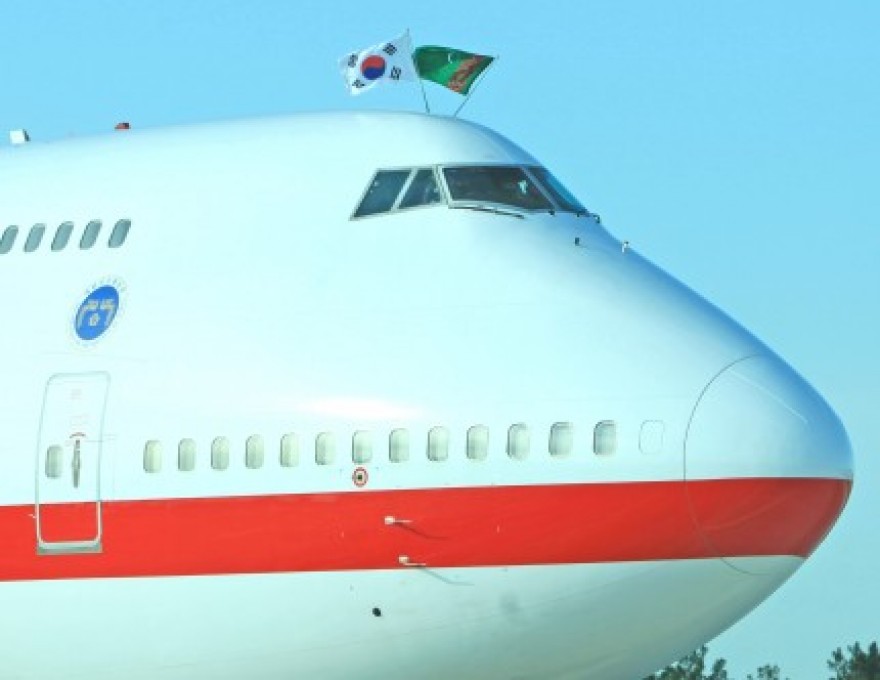 On April 16, 2019, President of the Republic of Korea Moon Jae-in upon invitation of President of Turkmenistan Gurbanguly Berdimuhamedov, arrived to Turkmenistan on a state visit. On April 17, the meeting of the Presidents of the two countries will be held, during which the two sides will discuss the issues of interstate relations between Turkmenistan and the Republic of Korea. A wide range of issues of bilateral relations, perspectives of development of cooperation in political, trade-eco... 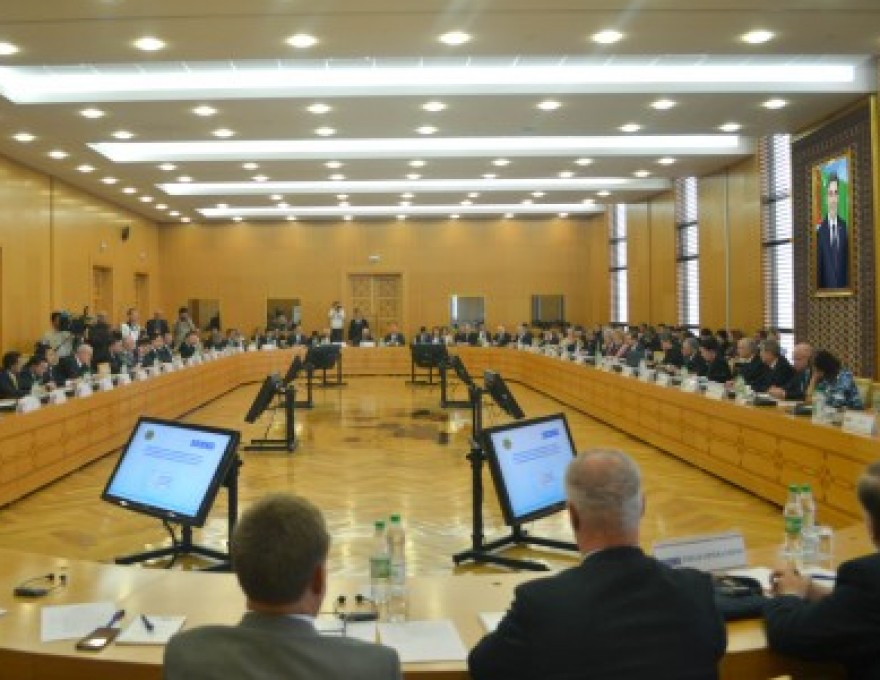 On April 16, 2019, a conference was held at the Ministry of Foreign Affairs of Turkmenistan dedicated to the 20th anniversary of the opening of the OSCE Center in Ashgabat. The meeting was attended by leaders and representatives of the Mejlis of Turkmenistan, the Ministry of Foreign Affairs, the Ombudsman of Turkmenistan, the Rector of the International University of Humanitarian Sciences and Development, as well as responsible representatives of the OSCE, the EU and the UN, including high-ra... 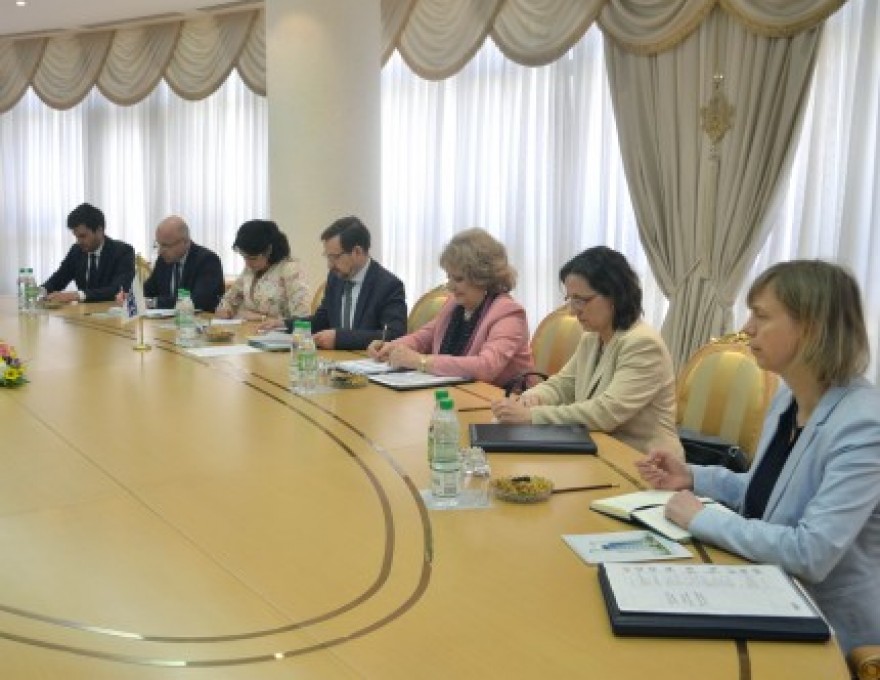 During the visit of the OSCE Secretary General Thomas Greminger to Turkmenistan, he was received by the Minister of Foreign Affairs of Turkmenistan R.Meredov. Expressing his gratitude for the congratulatory words on the occasion of 20th Anniversary of OSCE Centre in Ashgabat, Mr.Greminger highlighted the valuable contribution of Turkmenistan and noted the effective external policy of President of Turkmenistan Gurbanguly Berdimuhamedov aimed at multilateral development, as well as the promotio... 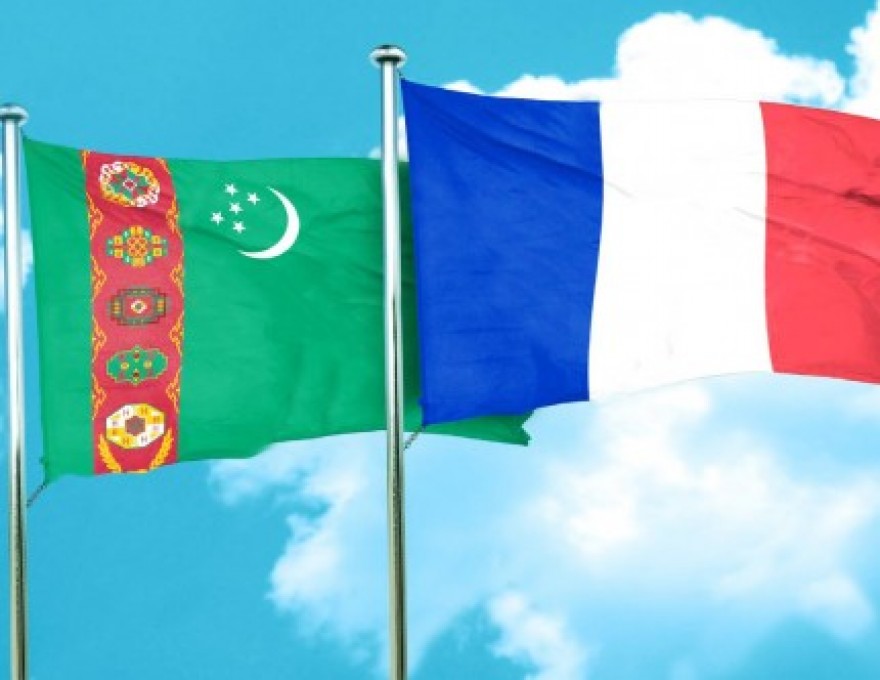 On April 15, 2019, the third meeting of the Intergovernmental Turkmen-French Commission for Economic Cooperation was held in the conference hall of the capital Yyldyz Hotel, at which the next tasks of building up the bilateral business partnership were discussed. A representative delegation headed by State Secretary of the Ministry for Europe and Foreign Affairs of France Jean-Baptiste Lemoine arrived in Ashgabat to attend the meeting of the commission. The meeting was attended by leaders and...