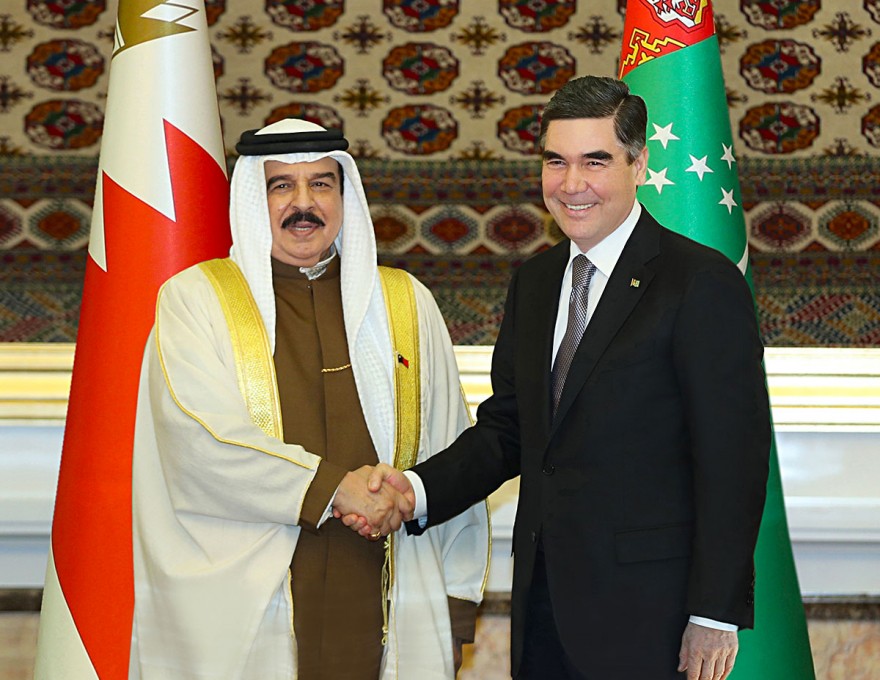 STATE VISIT OF THE KING OF BAHRAIN TO TURKMENISTAN

On the 16th of March 2019, Turkmen-Bahraini business forum started its work in Ashgabat.  To attend this event, a reputable delegation consisting of the representatives of business structures of the Kingdom of Bahrain arrived to Turkmenistan.  The heads and representatives of the ministries and agencies, as well as the organizations and companies of private sector of Turkmenistan and Bahrain participated in the business forum.    In their introductory speeches, the Minister of Trade and Forei... 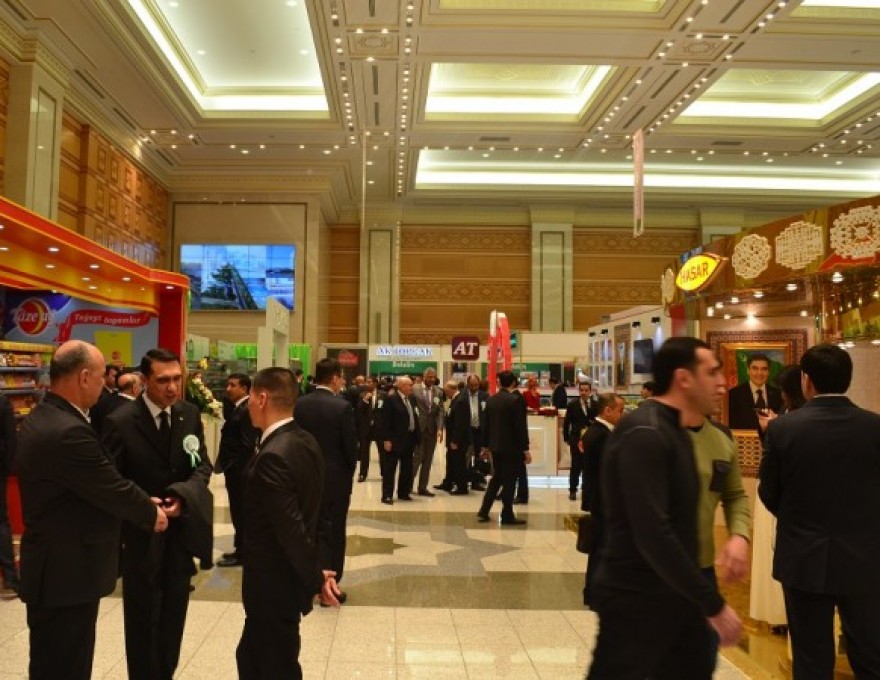 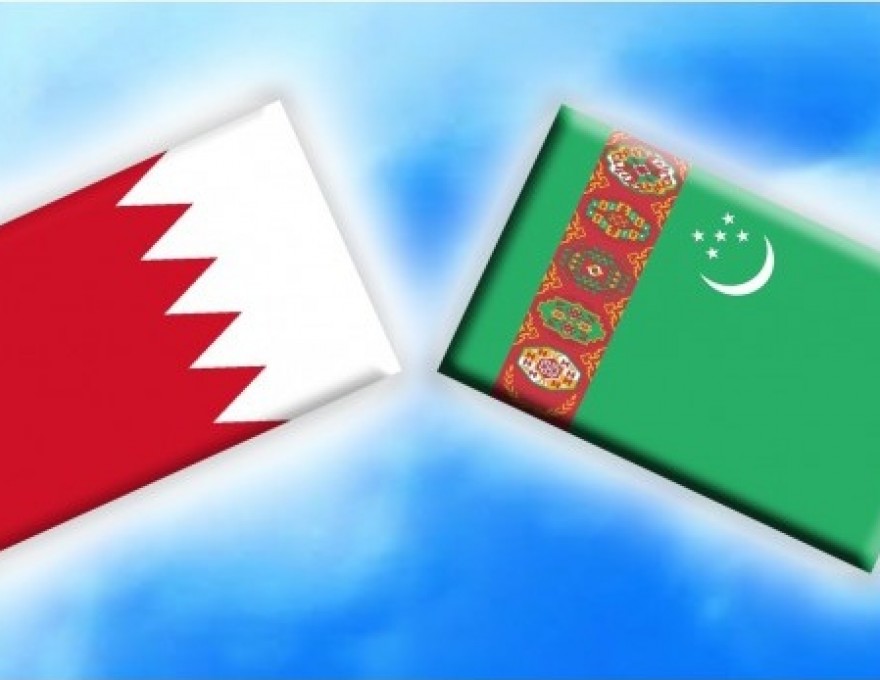 STATE VISIT OF THE KING OF BAHRAIN TO TURKMENISTAN IS EXPECTED

On March 17, 2019, the King of the Kingdom of Bahrain, Hamad ibn Isa Al Khalifa, arrives in Ashgabat on a state visit. During the visit, President of Turkmenistan Gurbanguly Berdimuhamedov and King of Bahrain Hamad ibn Isa Al Khalifa will meet, during which the leaders of the two countries will discuss further development of the Turkmen-Bahraini relations in political, banking, oil and gas and chemical industry, as well as developing trade and economic relations and stimulating cultural and h...

PRESENTATION OF THE FIRST CASPIAN ECONOMIC FORUM HELD IN MOSCOW

In preparation for the First Caspian Economic Forum, the Embassy of Turkmenistan in Russian Federation held a presentation of the potential of the Caspian coast of Turkmenistan during the International Economic Forum of the CIS Member States “CIS: Digital Economy - Integration Platform” held in Moscow on March 15, 2019. The Forum participants, representing 18 foreign countries, as well as well-known Russian and foreign companies, the expert community and the media, were thoroughly acquainted...

On 14th of March, 2019 the first meeting of the authorized representatives of the Caspian littoral states for discussing and matching the project «Agreement between the governments of the Caspian states on cooperation in the field of scientific research on the Caspian Sea» began its work at the Ministry of Foreign Affairs of Turkmenistan. Under the instruction of President Gurbanguly Berdimuhamedov, the event was organized by the Ministry of Foreign Affairs and the State Enterprise for the Ca... 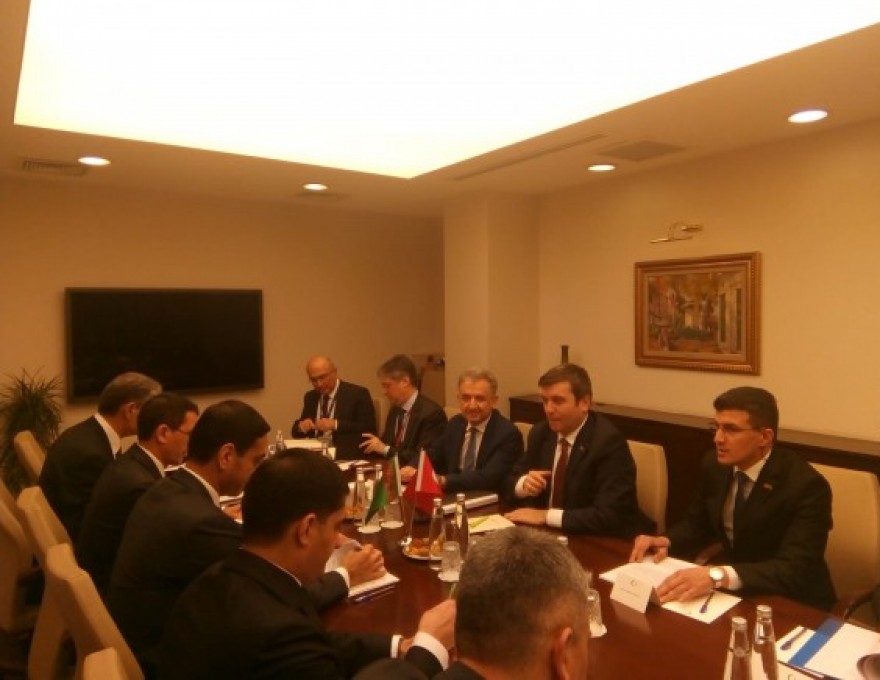