The sixth meeting of the regional organizations of Central Asia involved in the sustainable development and water resources management in Central Asia with the participation of the representatives of the Executive Committee of IFAS in the countries organized by the Regional Environmental Center of Central Asia and the Executive Committee of the International Fund for Saving the Aral Sea with the assistance of the Ministry of Foreign Affairs of Turkmenistan was held on November 13-14, 2017 in the... 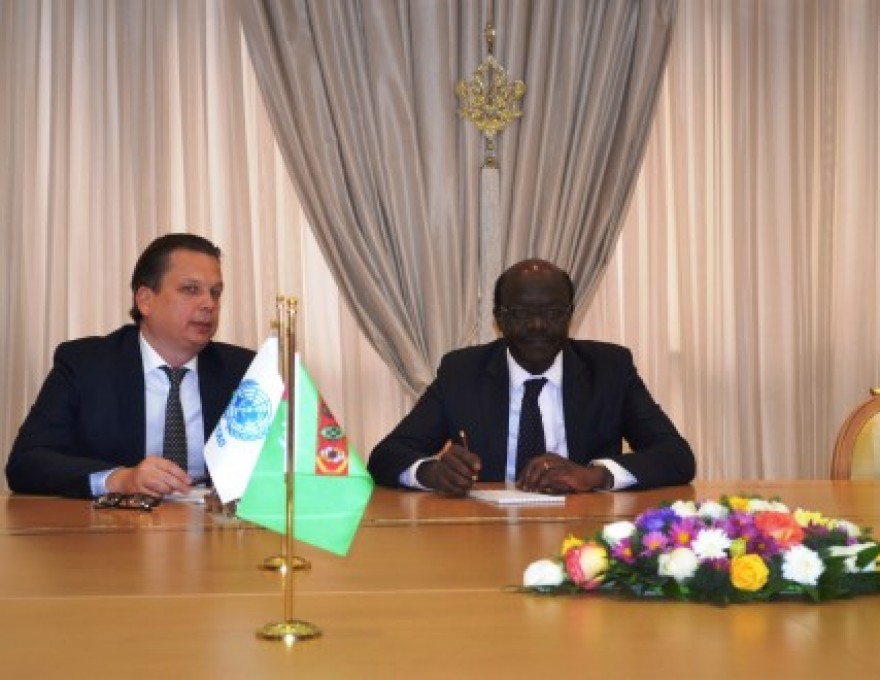 On November 13, 2017, a meeting with the delegation of the United Nations Conference on Trade and Development (UNCTAD), headed by the Secretary-General, Mr. Mukhisa Kituyi was held at the Ministry of Foreign Affairs of Turkmenistan. During the meeting, the Turkmen side stressed that cooperation with the UN and its specialized agencies remains an important direction for the country's foreign policy. It was noted the importance of Turkmenistan's cooperation with UNCTAD in the light of t... 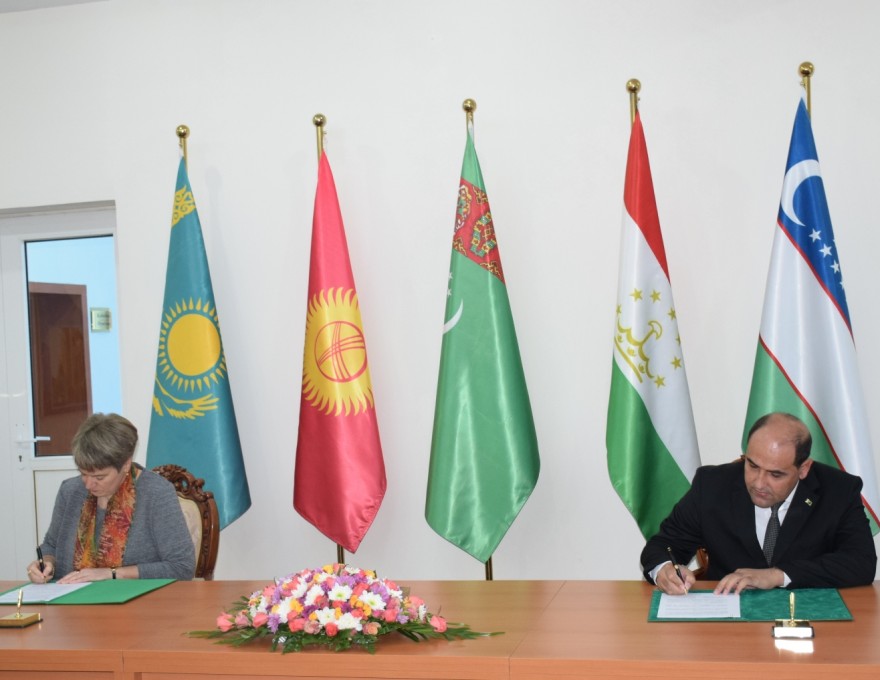 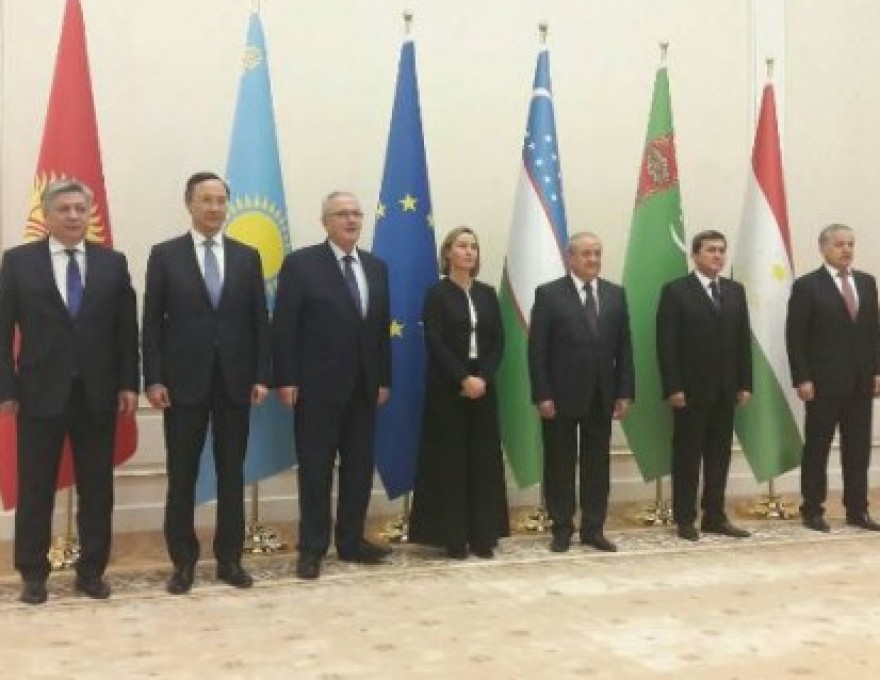 On November 10-11, 2017 in Samarkand, an international conference on security and sustainable development in Central Asia under the title "Central Asia: One Past and a Common Future, Cooperation for Sustainable Development and Mutual Prosperity" as well as the meeting of the Foreign Ministers of Central Asian states of the format "European Union - Central Asia" were held under the auspices of the United Nations. The delegation of Turkmenistan, headed by Deputy Chairman of the Cabinet of Minis... 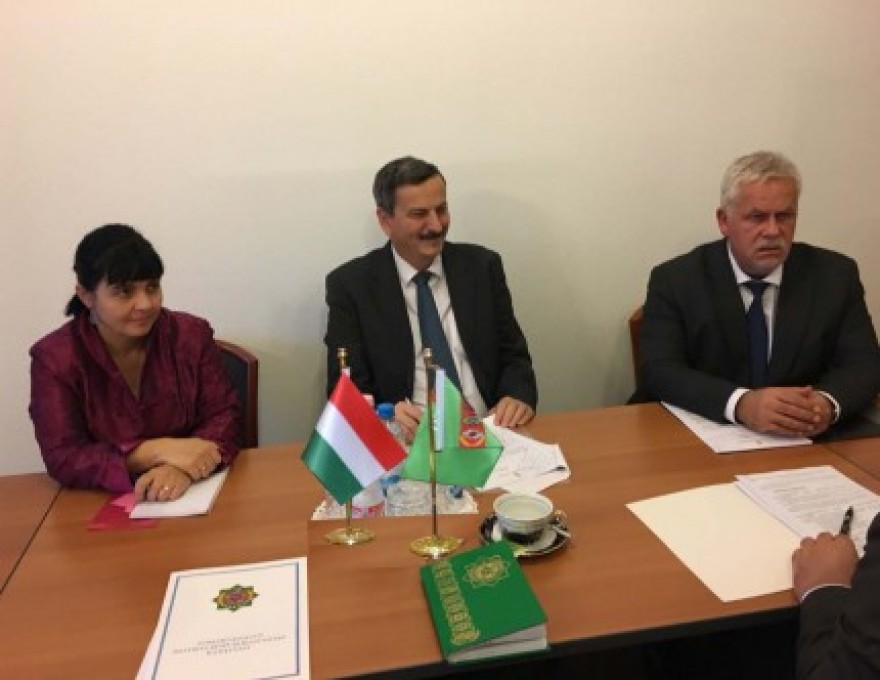 MESSAGE FOR THE MEDIA

On November 9, 2017, a meeting was held at the Ministry of Foreign Affairs of Hungary at the level of deputy foreign ministers of Turkmenistan and Hungary. During the meeting, the sides discussed the development of bilateral relations, expansion of cooperation within the framework of international organizations, in particular within the framework of the UN, OSCE and the EU, and expressed satisfaction with the mutual support of international initiatives of each other within various internation... 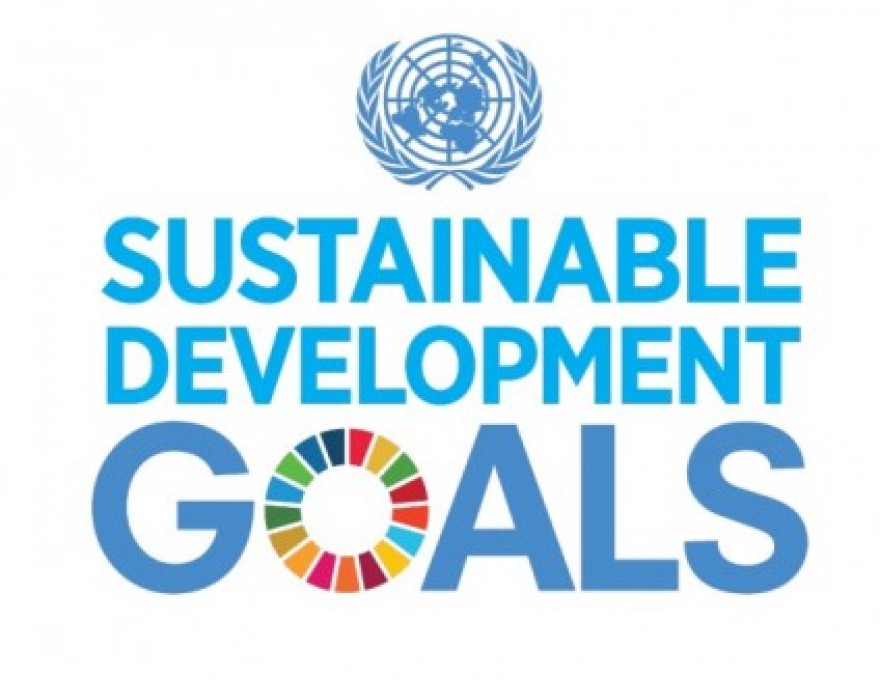 The Research guidance centre on the Sustainable Development Goals (SDGs), which was recently opened in the Institute of International Relations of the Ministry of Foreign Affairs of Turkmenistan, held the first training course that brought together the representatives of the Democratic and Agrarian political parties as well as the Party of industrialists and entrepreneurs of Turkmenistan.  Among the trainers at the centre are the experts of the United Nations Organization, the UN Development... 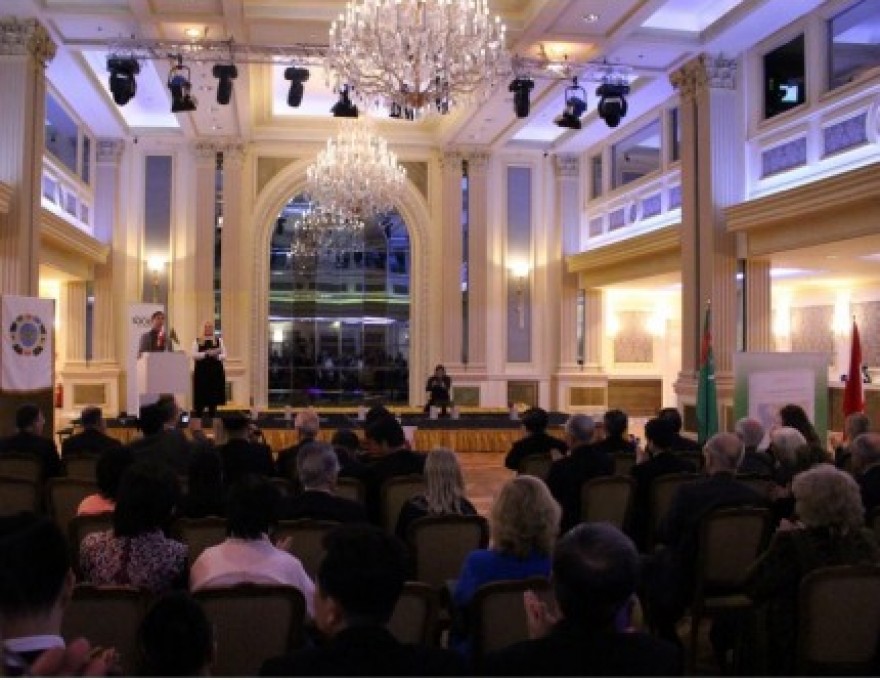 AUSTRIA HOSTED THE PRESENTATION OF THE BOOK BY PRESIDENT OF TURKMENISTAN