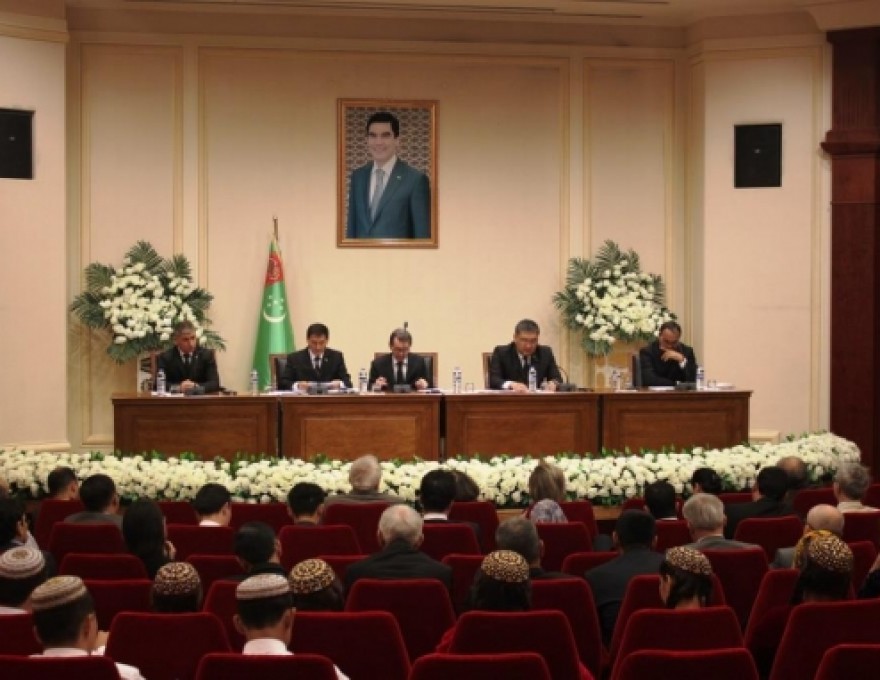 Yesterday morning, the heads of international structures of sports journalism and media representatives, who arrived in Ashgabat at the Sports Media Forum, participated in a ceremony honoring the Turkmen athletes who distinguished themselves at the II World Nomads Games held in Kyrgyzstan. President of Turkmenistan Gurbanguly Berdimuhamedov made a speech at the ceremony, who stressed that the development of sports in the country and the strengthening of a healthy lifestyle is one of the main pri... 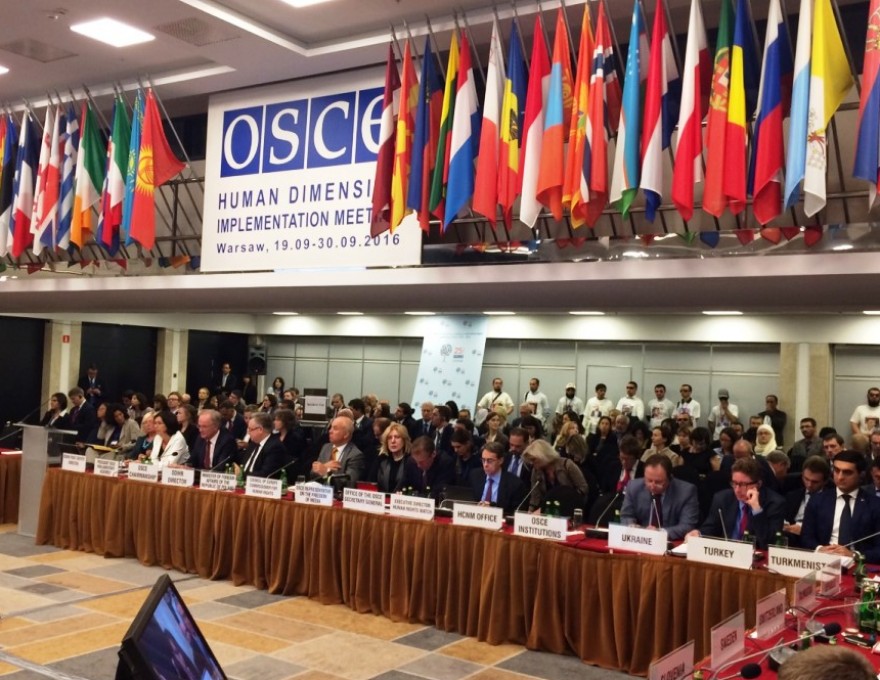 On September 19, 2016 the OSCE Office for Democratic Institutions and Human Rights (ODIHR) holds in Warsaw the OSCE meeting to review the implementation of the commitments, the Human Dimension implementation meeting - Europe's largest human rights conference. This meeting has been held for more than fifteen years. This two-week meeting in the Polish capital is attended by the representatives of OSCE participating States, experts on international issues, activists of non-governmental organiz... 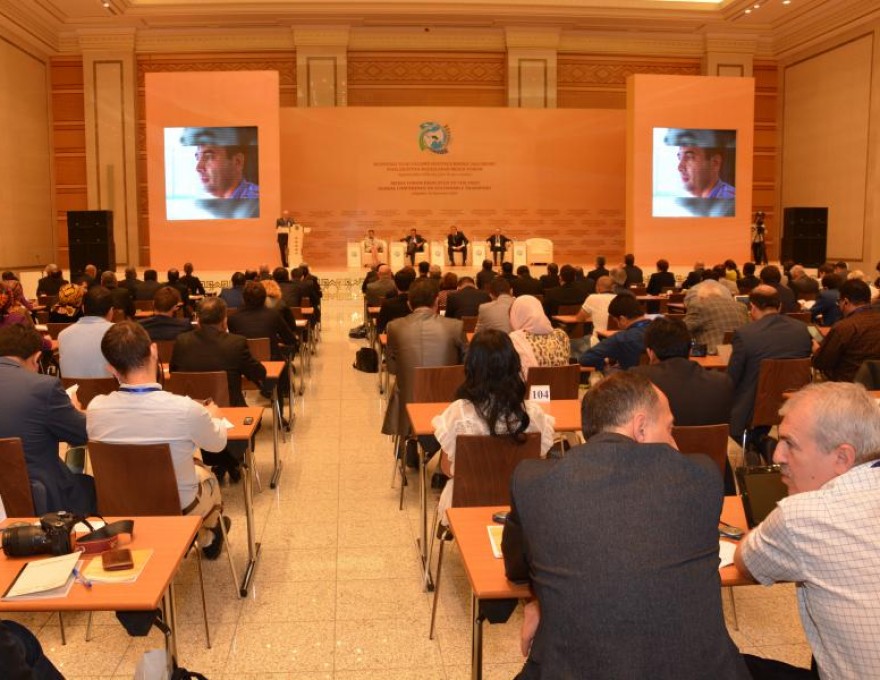 On September 16, 2016 Ashgabat hosted an international media forum organized by the Ministry of Foreign Affairs, dedicated to the first Global Conference on the Sustainable Transport. The forum was attended by foreign and domestic journalists, experts, representatives of relevant ministries and departments. In particular, representatives of a number of international news agencies and editions, such as TRT, IRNA, Euronews, The Tokyo Shimbun and others arrived in Ashgabat to participate in the fo... 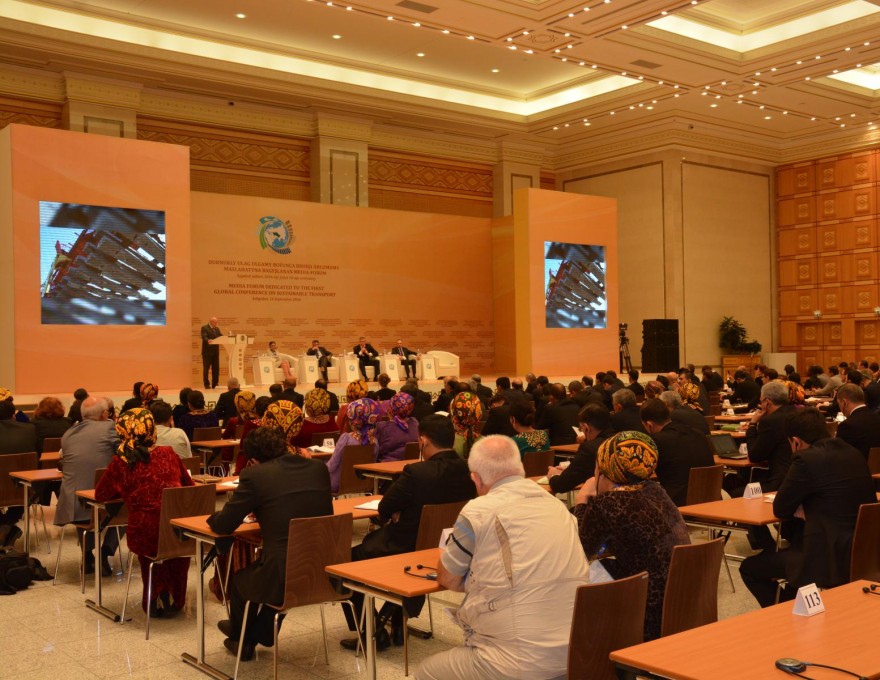 Media Forum, dedicated to the first Global Conference on the Sustainable Transport started its work in Ashgabat 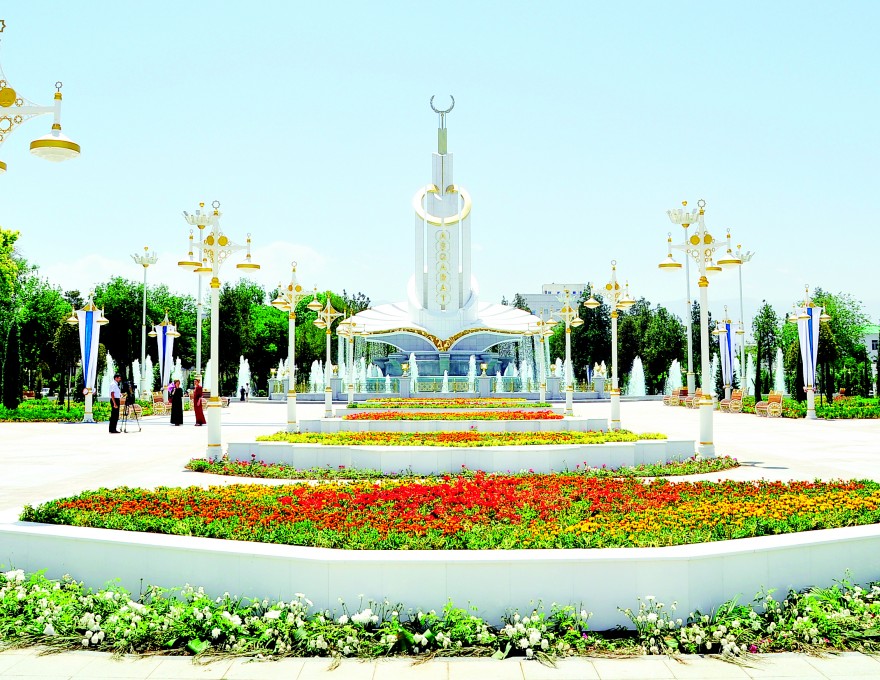