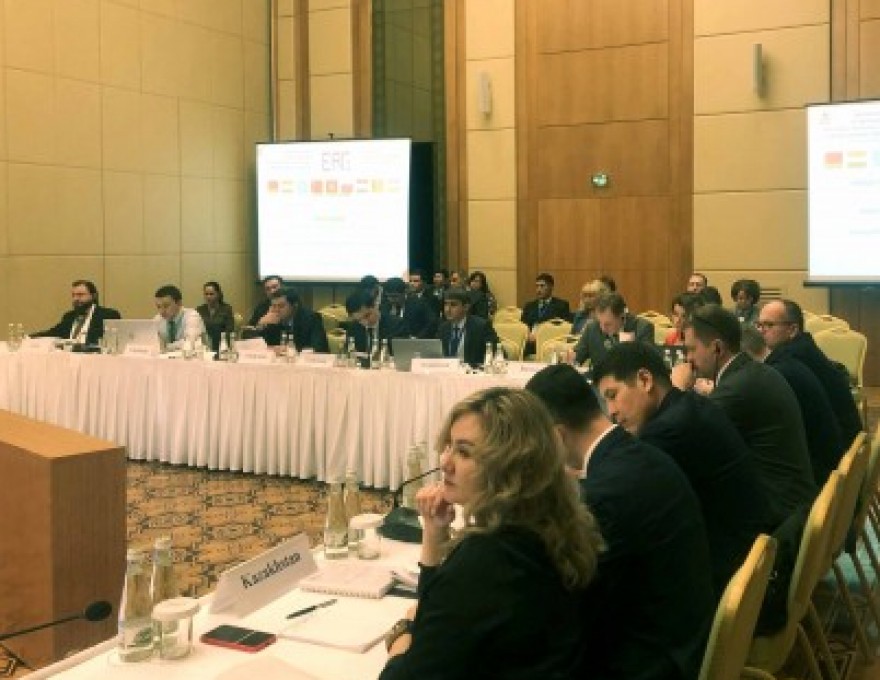 On November 25, 2019, the 31st plenary meeting of the Eurasian Group on Combating Money Laundering and the Financing of Terrorism (EAG) opened in Ashgabat. The EAG is designed to help reduce the threat of international terrorism by ensuring transparency, reliability and security of the financial systems of states. The Plenary meeting was attended by the delegations of EAG member states, namely, the Republic of Belarus, the Republic of India, the Republic of Kazakhstan, the People’s Republic o...

On November 25, 2019, a two-day meeting of the Regional Working Groups in the framework of the preparation of the “Developing the Aral Sea Basin Program” and “Institutional and Legal Strengthening” has started in Ashgabat. The meeting is hosted by the Executive Committee of IFAS with the assistance of the Regional Program "Transboundary Water Management in Central Asia” of the German Society for International Cooperation (GIZ) and the European Union project “Nexus Dialogue in Central Asia” im... 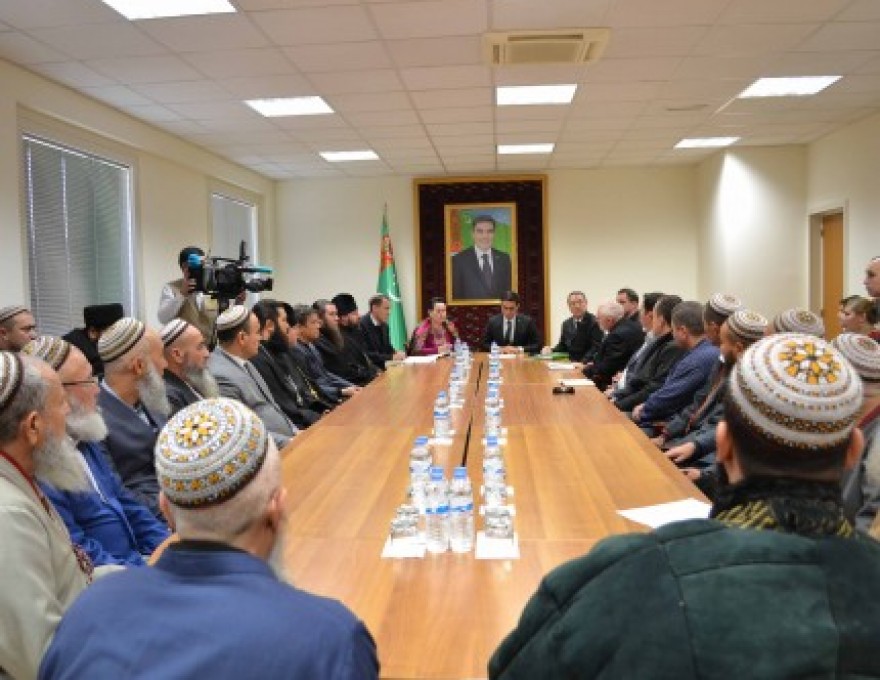 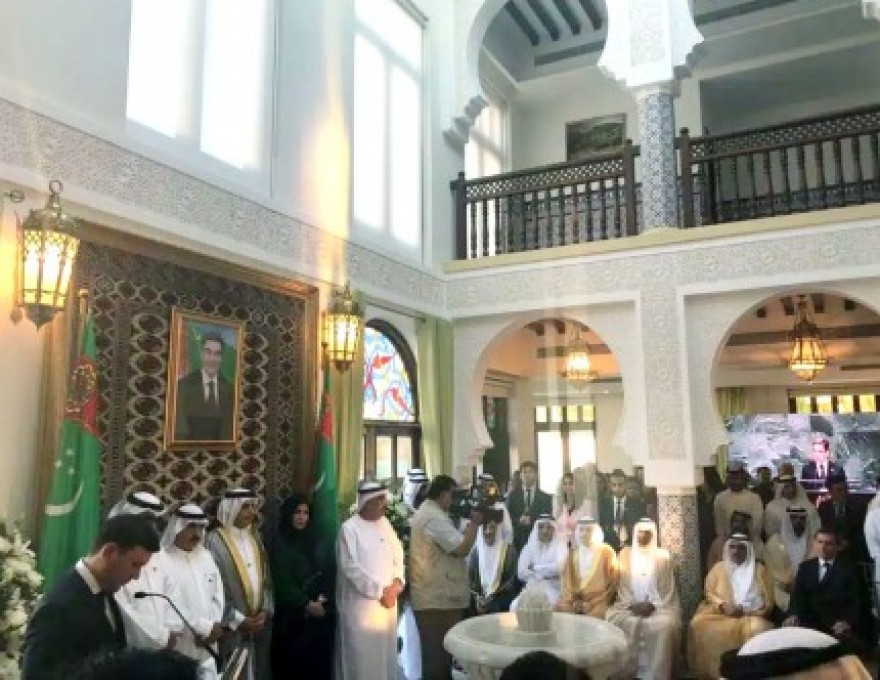 On November 23, 2019, the official opening ceremony of the Consulate General of Turkmenistan in the United Arab Emirates was held in Dubai. The Minister of Foreign Affairs of Turkmenistan R.Meredov, the heads and representatives of the Ministry of Foreign Affairs and International Cooperation of the UAE, the chiefs and staff members of the diplomatic missions accredited in Dubai, as well as the representatives of the mass media participated to the event. While his address, the Consul-gener... 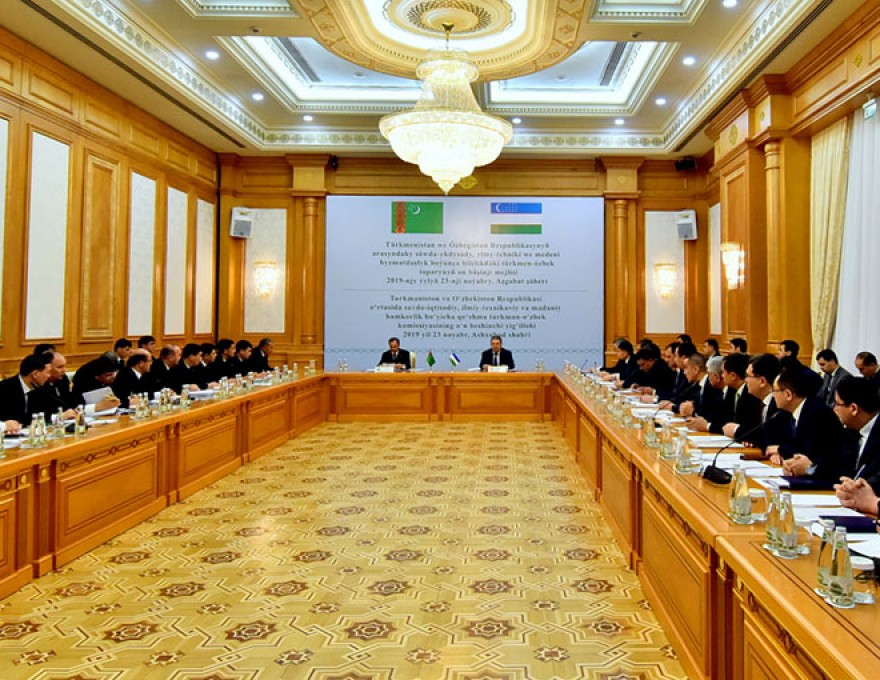 SUCCESSIVE ROUND OF THE JOINT TURKMEN-UZBEK COMMISSION ON TRADE-ECONOMIC, SCIENTIFIC-TECHNICAL AND CULTURAL COOPERATION WAS HELD IN ASHGABAT

On November 23, 2019, the 15th session of the Joint Turkmen-Uzbek Commission on Trade-economic, Scientific-technical and Cultural Cooperation was held in Ashkhabad in the hotel “Archabil”. The Turkmen part of the Commission was headed by the Deputy Chairman of the Cabinet of Ministers of Turkmenistan E. Orazgeldyev, and the Uzbek part was led by the First Deputy Prime Minister of the Republic of Uzbekistan A. Ramatov. During the meeting, the implementation of agreements was discussed, as w... 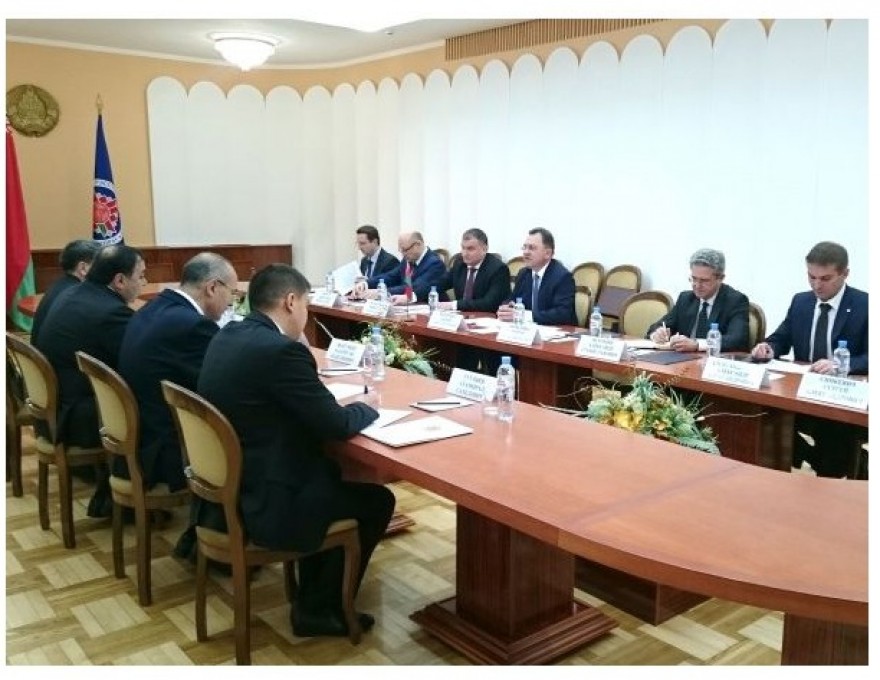