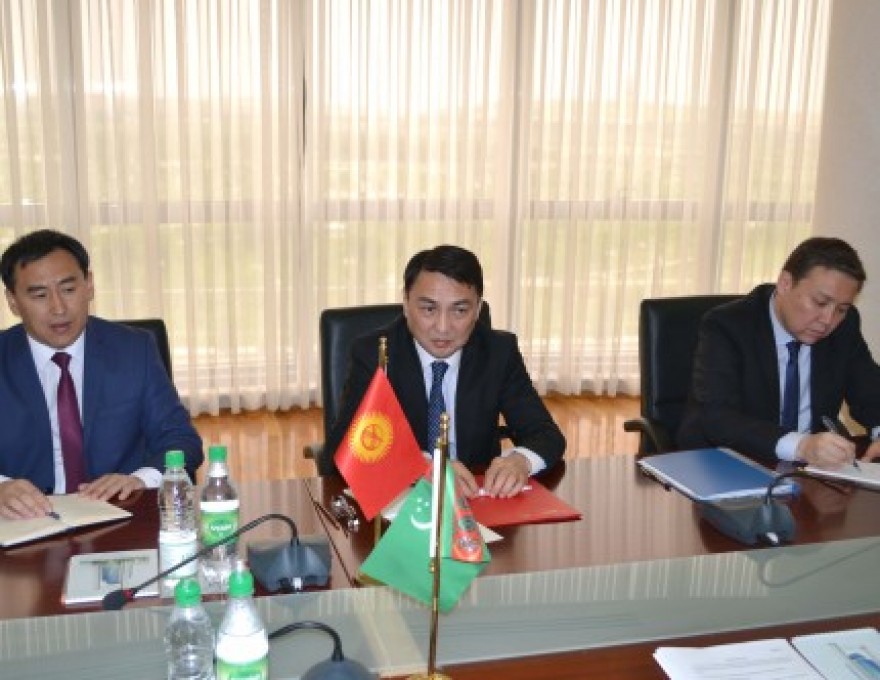 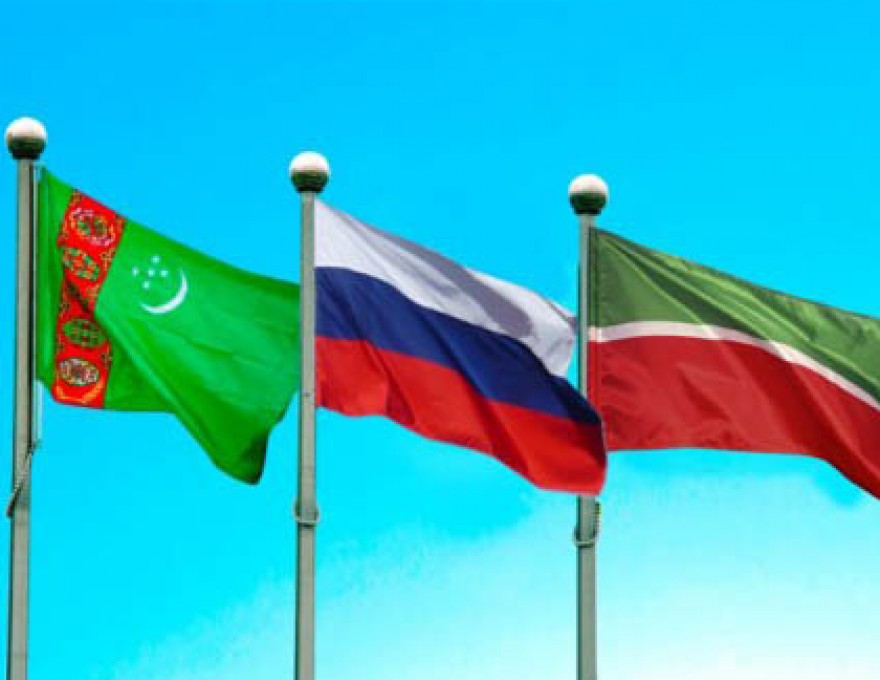 During the period of May 27-28, 2019, a delegation of the Ministry of Education of Turkmenistan headed by the Deputy Minister is on the working visit to Kazan, the capital of the Republic of Tatarstan of Russian Federation. As it is known, in a view of the effective development of all the sectors of economy in Turkmenistan, including the improvement of electronic industry and transition to digital economy, the Concept of the Digital Economy Development of Turkmenistan for the period of 2019-2... 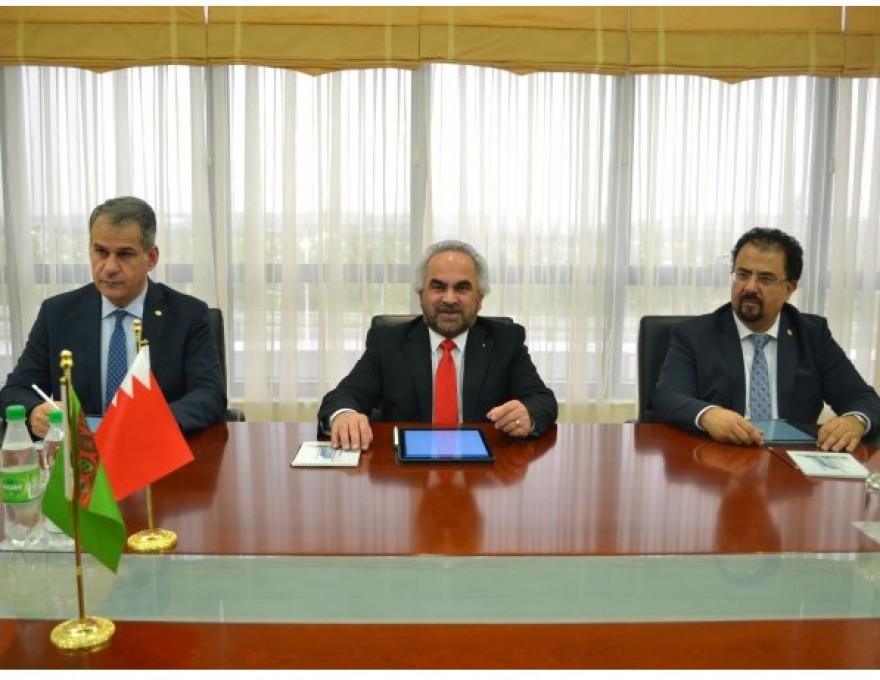 On the 27th of May 2019, a meeting was held in the Ministry of Foreign Affairs of Turkmenistan with the delegation of Gulf Petrochemical Industries Company (GPIC) of the Kingdom of Bahrain, headed by the Chairman of the Board of Directors Dr. Ahmed Ali Al Sharyan who has arrived to Ashgabat on a working visit. During the meeting, the parties discussed a wide range of issues on the priority spheres of bilateral cooperation.  Also in the framework of the negotiations, the parties considered the... 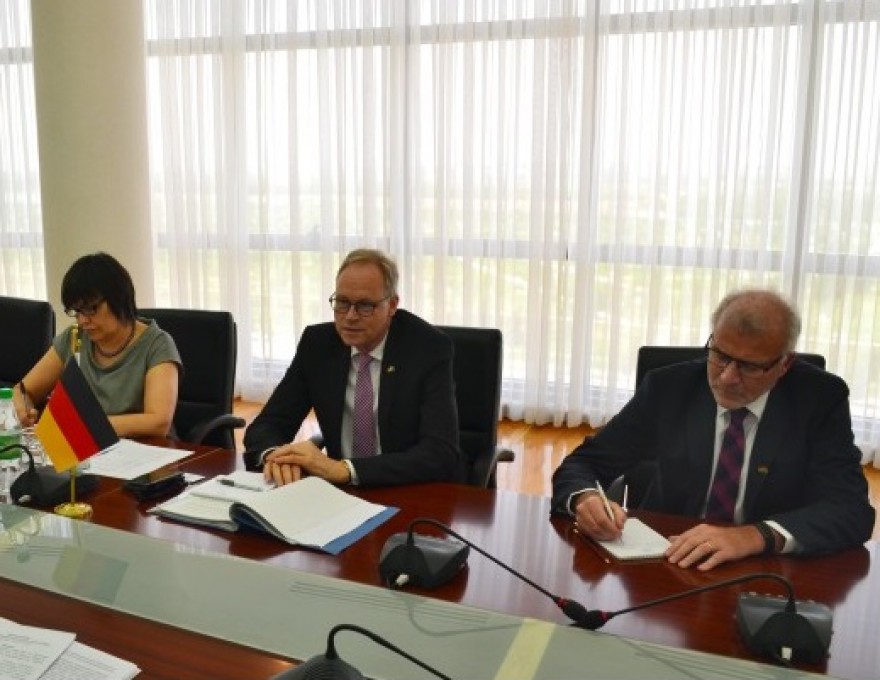 POLITICAL CONSULTATIONS BETWEEN TURKMENISTAN AND GERMANY TOOK PLACE IN ASHGABAT

On May 27, 2019, Turkmen-German political consultations were held in the building of the Ministry of Foreign Affairs of Turkmenistan. The German delegation was headed by Michael Siebert, the authorized representative of the Ministry of Foreign Affairs of the Federal Republic of Germany for Eastern Europe, the Caucasus and Central Asia. During the political consultations, the parties discussed the prospects for cooperation in the framework of reputable international organizations, especially t... 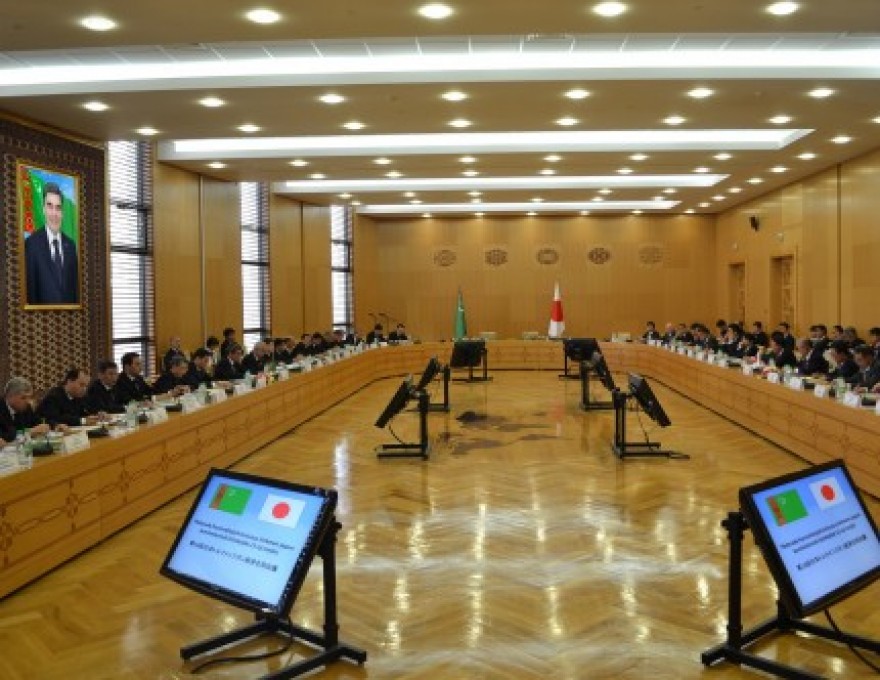 On May 23, 2019, the 13th Session of Turkmen-Japanese and Japanese-Turkmen Committees on Economic Cooperation was held chaired by the Deputy Chairman of the Cabinet of Ministers, Minister of Foreign Affairs of Turkmenistan R.Meredov from the Turkmen side and the Vice-president of “Itochu Corporation” Yoichi Kobayashi from the Japanese side. A respectable delegation of Japan consisting of more than 80 members, including the representatives of the Government of Japan, major Japanese companies,... 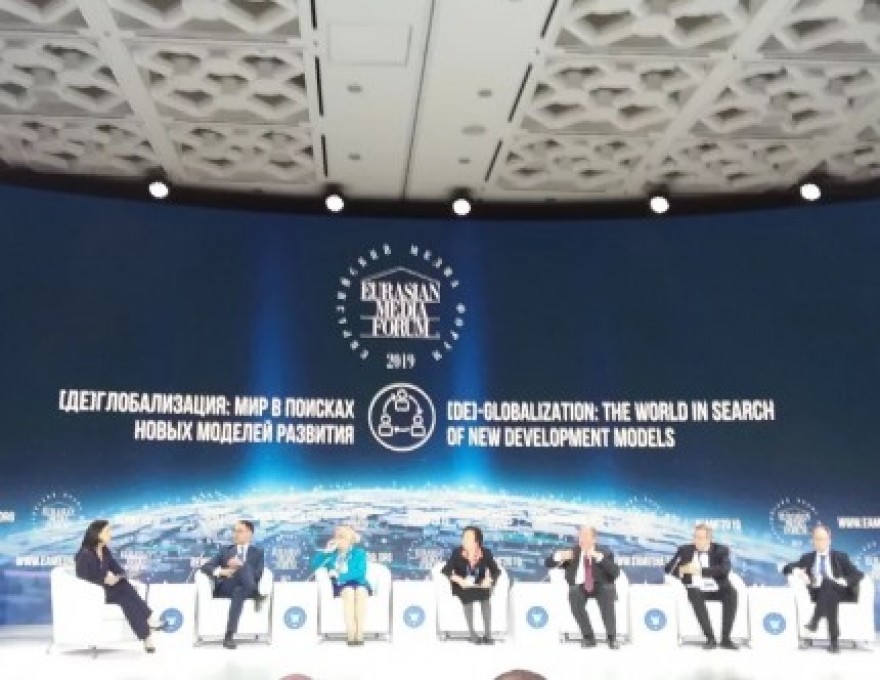 On the 23rd of May 2019, the Turkmen delegation headed by the Deputy Chairman of the State Information Agency of Turkmenistan participated to the XVI Eurasian Media-Forum that is being held in Almaty city of the Republic of Kazakhstan.  Around 600 delegates from more than 50 countries of the world participated to the Media-Forum that is led by the Chairman of Senate of the Parliament of the Republic of Kazakhstan Dariga Nazarbayeva.  Among the participants, the President of Armenia Armen Sark... 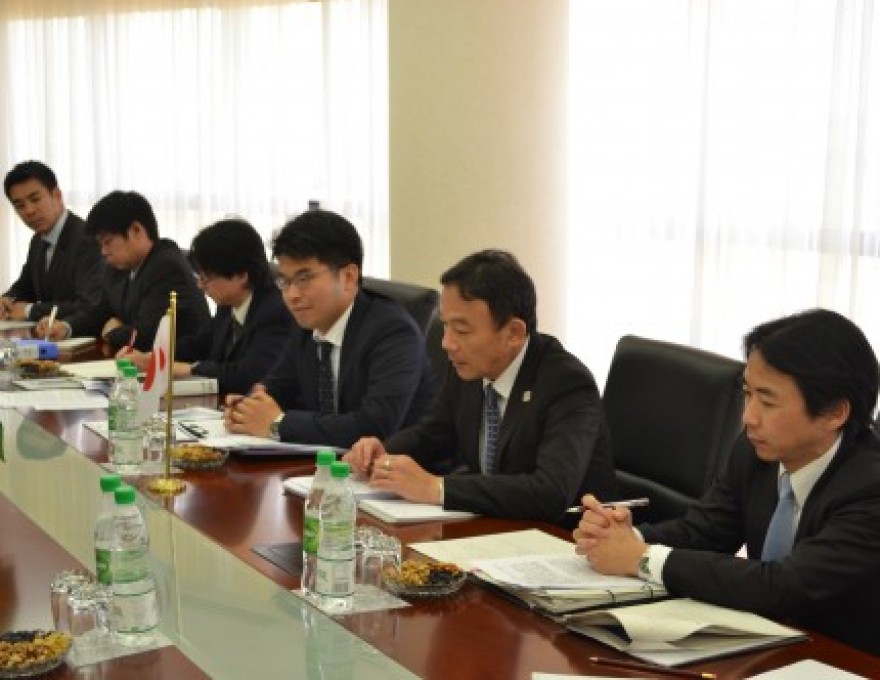 MEETING WITH THE REPRESENTATIVE OF THE MINISTRY OF ECONOMY, TRADE AND INDUSTRY OF JAPAN

On May 23, 2019, a meeting was held in the Ministry of Foreign Affairs of Turkmenistan with the Director of the Office for Promotion of International Projects, Infrastructure Systems and Water Industry of the Ministry of Economy, Trade and Industry of Japan Mr.Takasi Yosioka who has arrived to Ashgabat to attend the 13th Joint Session of Turkmen-Japanese and Japanese-Turkmen Committees on Economic Cooperation.     During the meeting, the parties noted with satisfaction the active development...