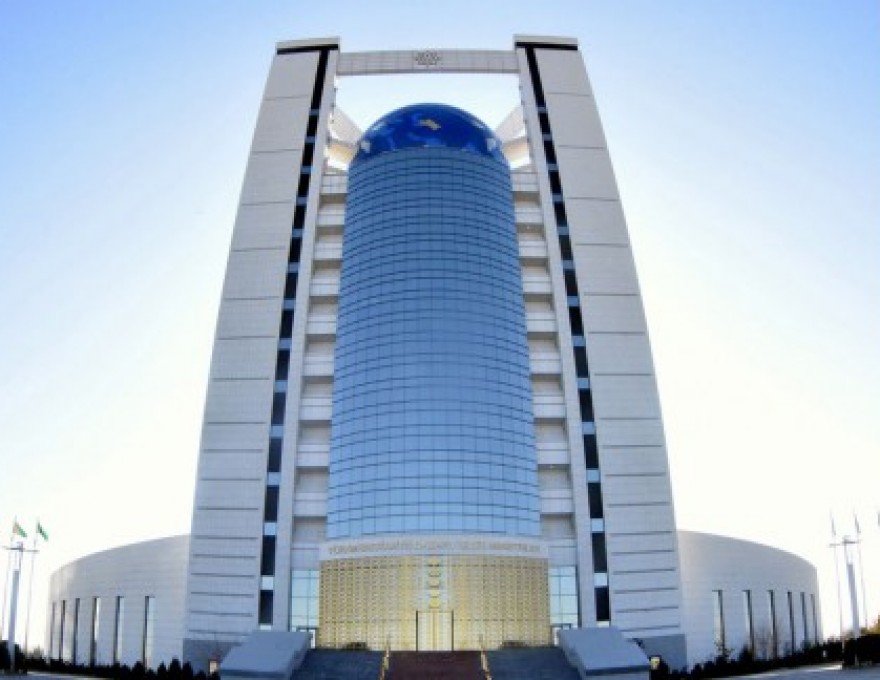 During the period of April 15-20, 2019, the external policy Agenda of Turkmenistan will be highly occupied.  One of the main events of the week will be the state visit of the President of the Republic of Korea Moon Jae-in to Turkmenistan.  During the visit, the high-level meetings will be held, as well as the substantial package of documents related to the political-diplomatic, trade-economic and cultural-humanitarian sphere will be signed.    Also this week, a number of events dedicated t... 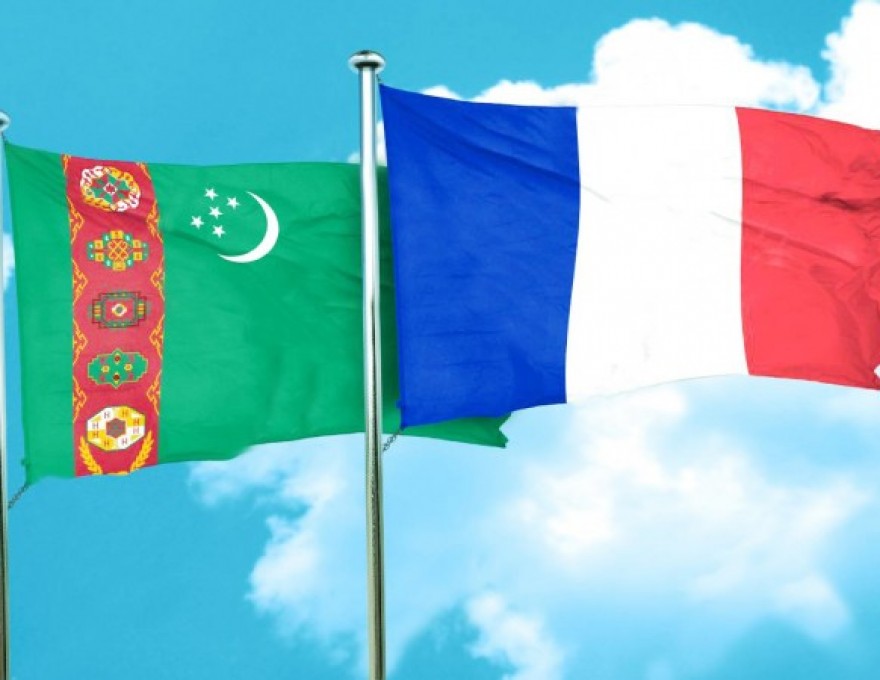 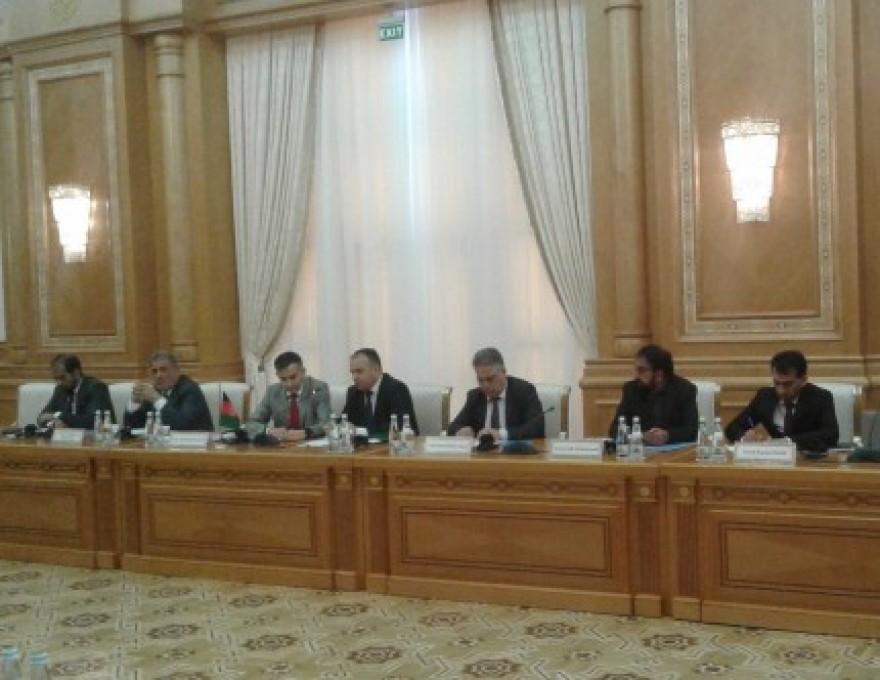