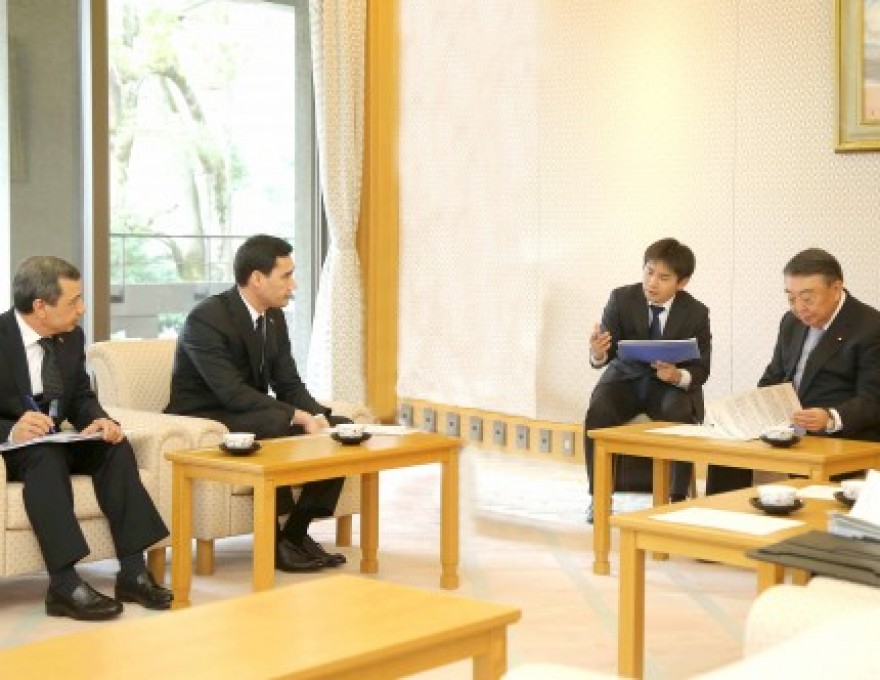 THE VISIT OF THE DELEGATION OF TURKMENISTAN TO JAPAN 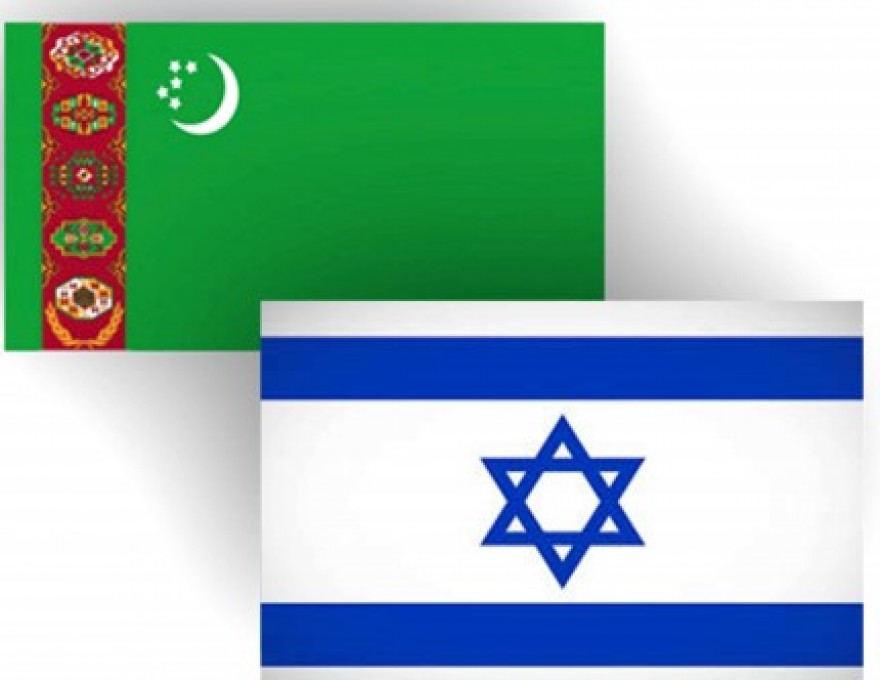 TURKMEN-ISRAELI POLITICAL CONSULTATIONS HELD IN THE STATE OF ISRAEL

On March 25, 2019, political consultations were held in Israel between the Ministries of Foreign Affairs of Turkmenistan and the State of Israel. On the Israeli side, the consultations were headed by Deputy Director General of the Ministry of Foreign Affairs of Israel, Alexander Ben Zvi. During the talks, the sides expressed satisfaction with the state of bilateral Turkmen-Israeli relations and noted the consistency in holding political consultations, which are an effective mechanism for stre... 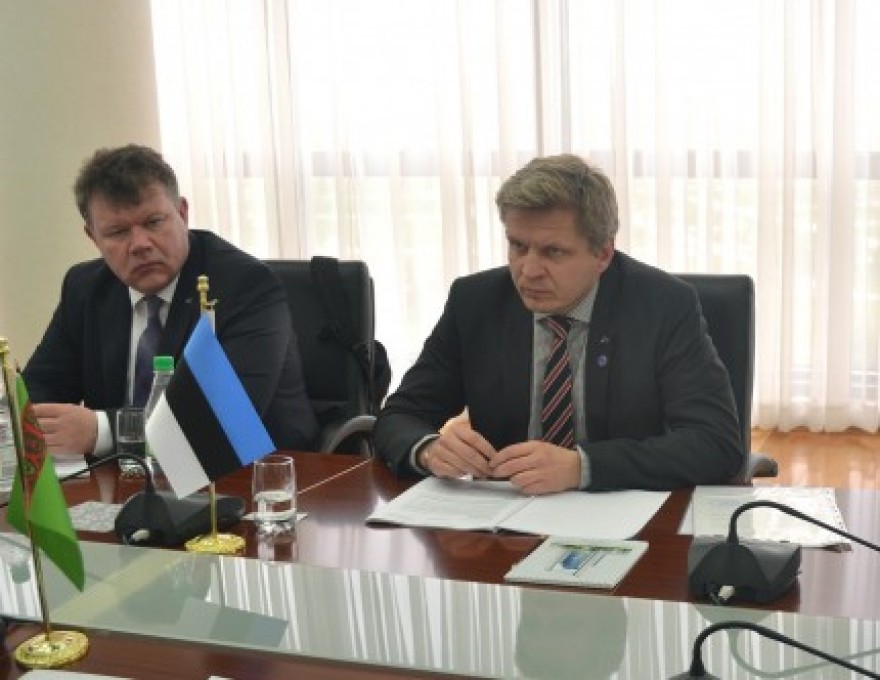 On March 25, 2019, Turkmen-Estonian political consultations were held in the premises of the Ministry of Foreign Affairs of Turkmenistan. The delegation of the Republic of Estonia, which arrived in Ashgabat on a working visit, was headed by Mr. Lembit Uibo, the General Director of the Political Department of the Ministry of Foreign Affairs of Estonia. At the beginning of the meeting, the sides exchanged greetings and discussed the current state of the Turkmen-Estonian relations. In addition,...

REGIONAL FORUM ON SUSTAINABLE DEVELOPMENT WAS HELD IN GENEVA

On March 21-22, 2019, the Regional Forum on Sustainable Development held its work at the Geneva International Conference Center, in which high-level delegations from countries of the ECE region took part. Turkmenistan was represented at the forum by a delegation headed by the Deputy Minister of Finance and Economy of Turkmenistan. The opening ceremony, chaired by the Minister of Health and Social Protection of Albania, Ms. O. Manastirlyu, was attended by Under-Secretary-General of the UN,... 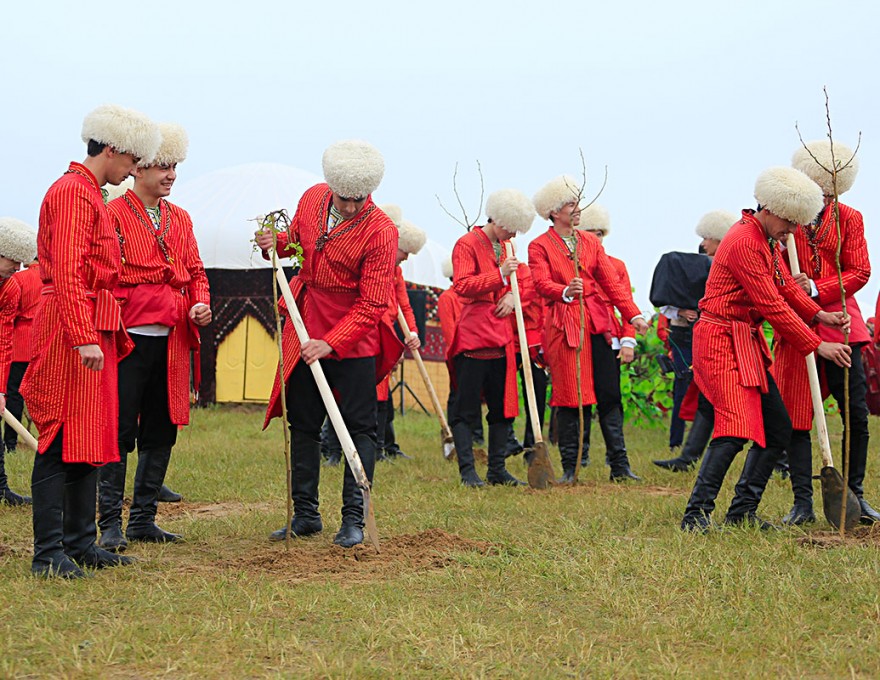 Turkmenistan celebrated the International Day of Novruz, the National Spring Holiday, on a large scale, the main celebrations in honor of which were unfolded in the Novruz Valley in Ahal velayat, where the building was erected in the form of a huge yurt - “Türkmeniň ak öýi”. Here, with the participation of President Gurbanguly Berdimuhamedov, the next stage of the implementation of a large-scale landscaping program was launched. Among the guests invited to the event were representatives of th...

On March 14-15, 2019, delegation of Turkmenistan took part in the work of the 62nd regular session of the United Nations Commission on Narcotic Drugs (CND) in Vienna, Austria. The main topic of the Commission’s agenda was the fight against illicit trafficking in narcotic drugs and their precursors. The participants of the session paid attention to the issues of further strengthening the international drug control system (ISCO), compliance with the UN anti-drug conventions, and objectives o... 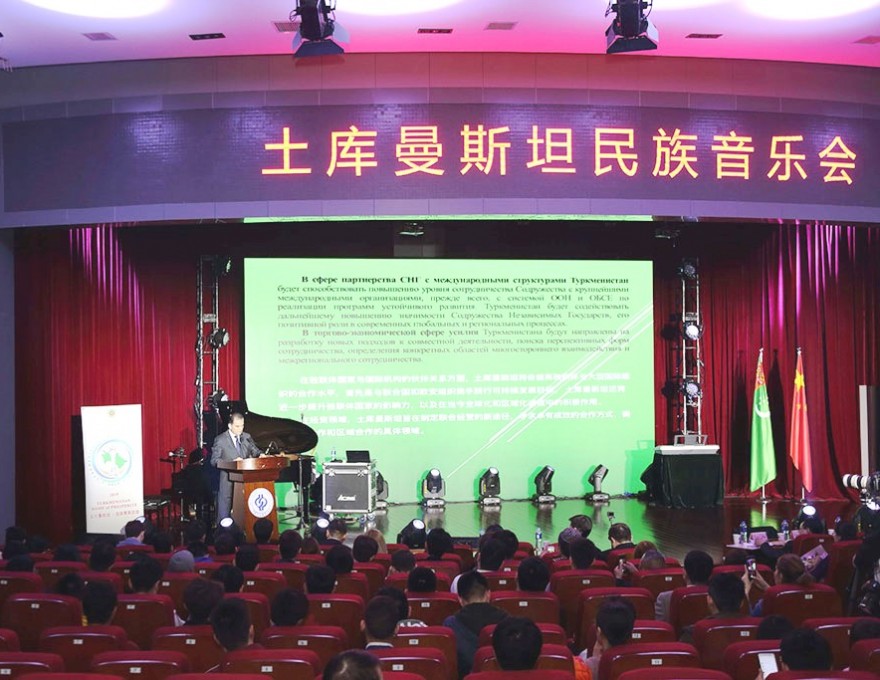