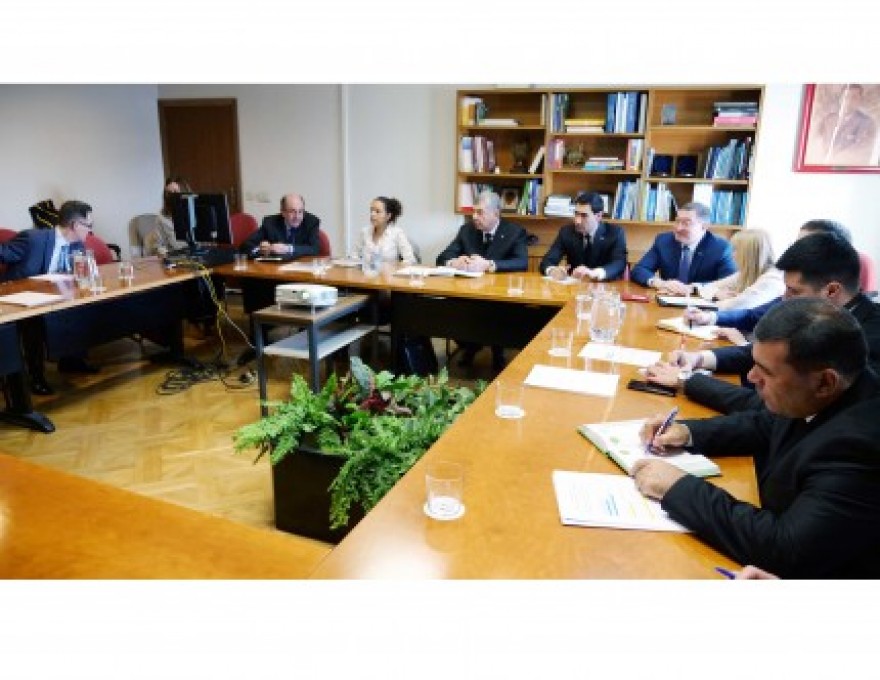 On February 19-21, 2019, during the working visit, the delegation of Turkmenistan was given the opportunity to familiarize with the activities and structure of the “Torrevieja” desalination plant in Alicante. During the visit, the delegation held meetings at the Ministry of Ecological Transition of Spain, in particular, a meeting was held with the State Secretary of the Ministry and heads of the departments. Further, presentations took place during which the “Toray”, “Torishima”,  “Arflu”,... 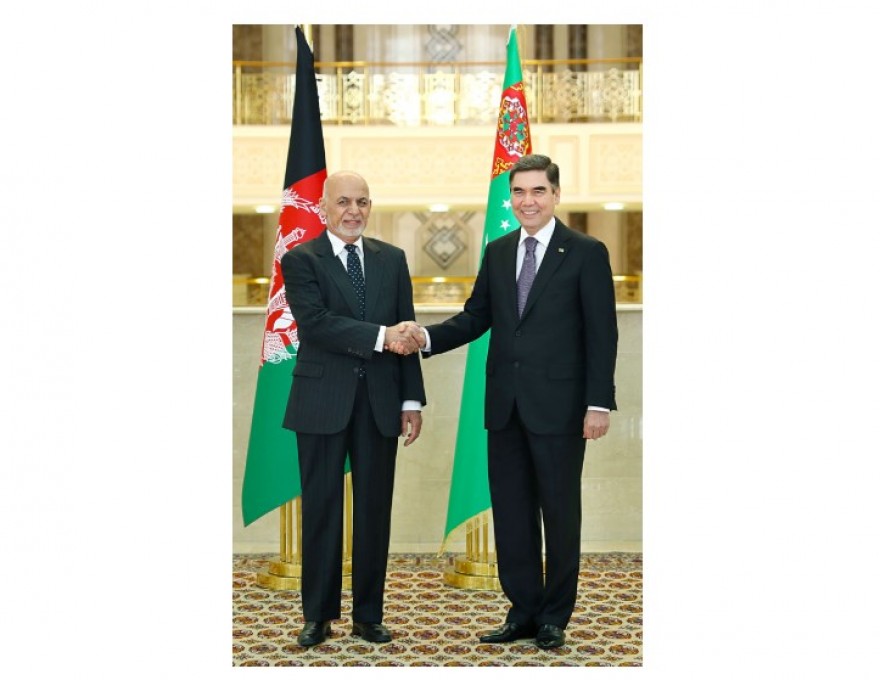 On February 21, 2019, President of Turkmenistan Gurbanguly Berdimuhamedov had a meeting with President of the Islamic Republic of Afghanistan Mohammad Ashraf Ghani. The heads of the two countries discussed important international and regional issues, the role and the future of international initiatives of Turkmenistan in achieving peace in Afghanistan, as well as issues of bilateral development in the political-diplomatic, trade and economic sphere, in transport and communications, energy and... 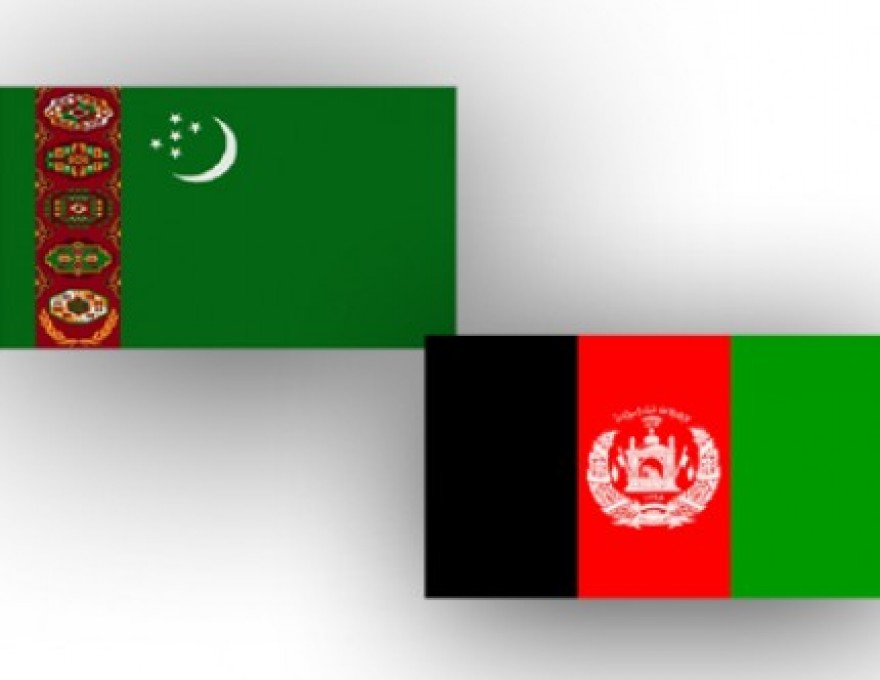 THE VISIT OF THE PRESIDENT OF AFGHANISTAN TO TURKMENISTAN 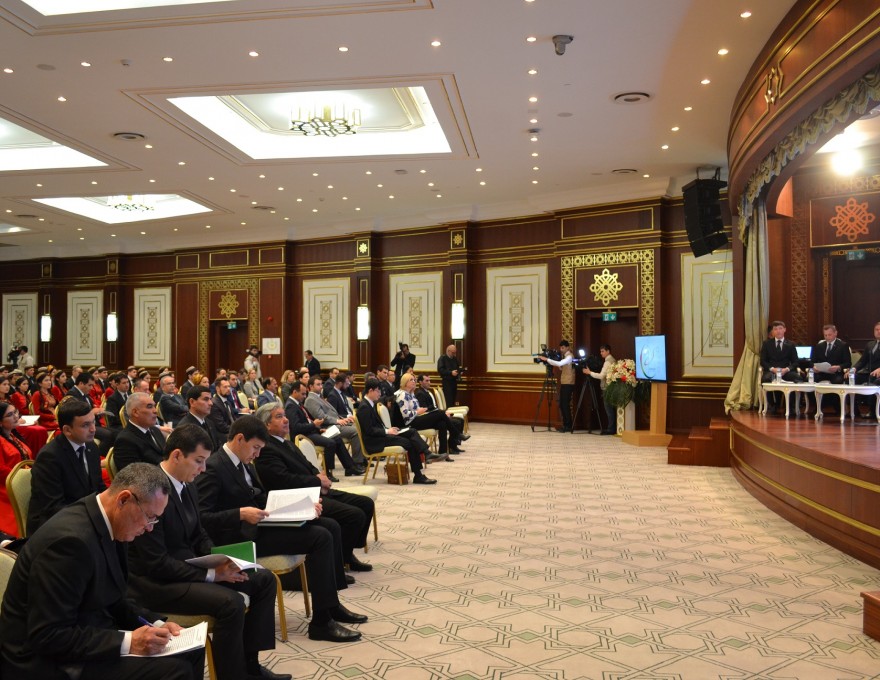 On February 19, 2019, a media forum named “The role of sports for sustainable development” was held in the Olympic town of Ashgabat in the premises of “Sport” Hotel. Representatives of the Ministry of Sports and Youth Policy of Turkmenistan, National Institute of Sports and Tourism, National Olympic Committee, Ministry of Foreign Affairs, foreign journalists accredited in Turkmenistan, the press attachés of diplomatic missions and international organizations working in our country, as well as...

From 14 to 17 February 2019, Turkmen crews of racers took part in the first stage of the world Cup on snow and ice races "Russia-Northern forest – 2019", which was held in the Russian Federation. Our compatriots Mukhammetmyrat and Shamyrat Gurbanovs won the second place, and third place was taken by Merdan and Shohrat Toylievs. 29 crews of teams from 15 countries participated in the international rally-raid competitions. Our racers competed with teams from Argentina, Russia, Finland, Czech... 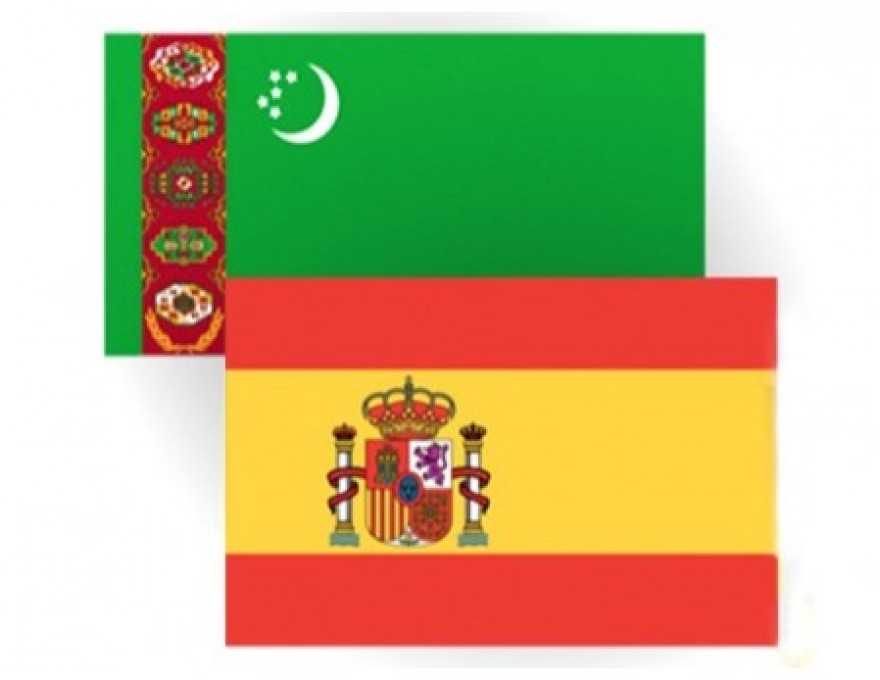 TURKMEN DELEGATION ARRIVED IN MADRID, KINGDOM OF SPAIN ON A WORKING VISIT

On February 18, 2019 a working visit of Turkmen delegation has started to Madrid, Kingdom of Spain, which will last till 21st of February. On the first day of the visit, Turkmen delegation held bilateral meetings with the Secretary General for Agriculture and Food Industry of Spain, President of TYPSA Company, General Director of Cobra Company, and General Director of Amiantit Company. During the meetings the parties discussed the issues of agriculture and industry, and exchanged views in...