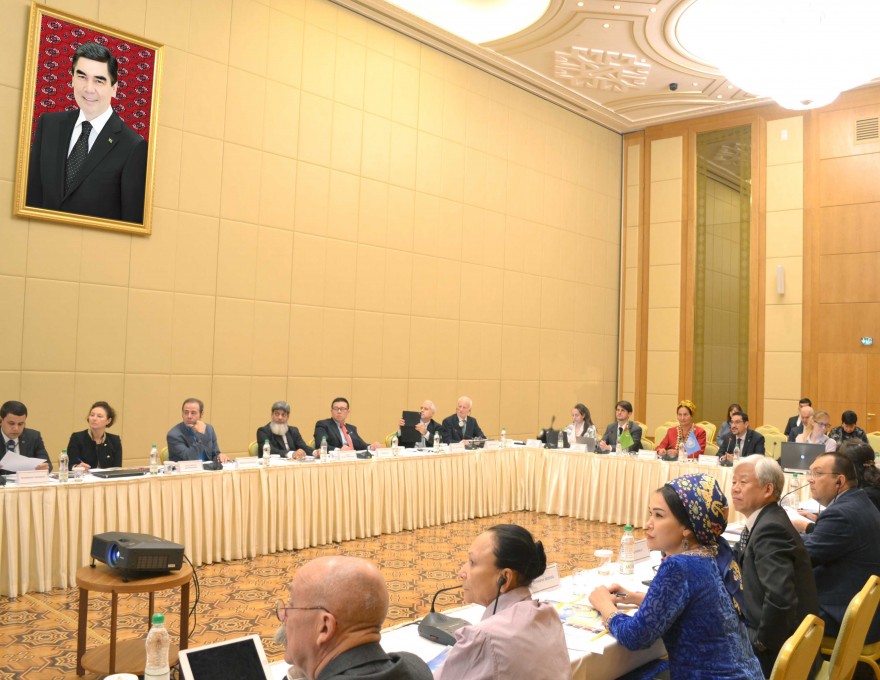 On the 4th of December, 2018 at the capital’s “Yildyz” hotel there was an Expert Meeting on the theme “Traditional Sports and Games  of the Interactive Atlas of Cultural Interactions along the Silk Road” with the participation of the representatives of UNESCO and other International Organizations. The Representative of Turkmenistan Government and Representative of UNESCO made their presentations in the opening ceremony of the Meeting. Also there was held a presentation of UNESKO’s Silk Road p... 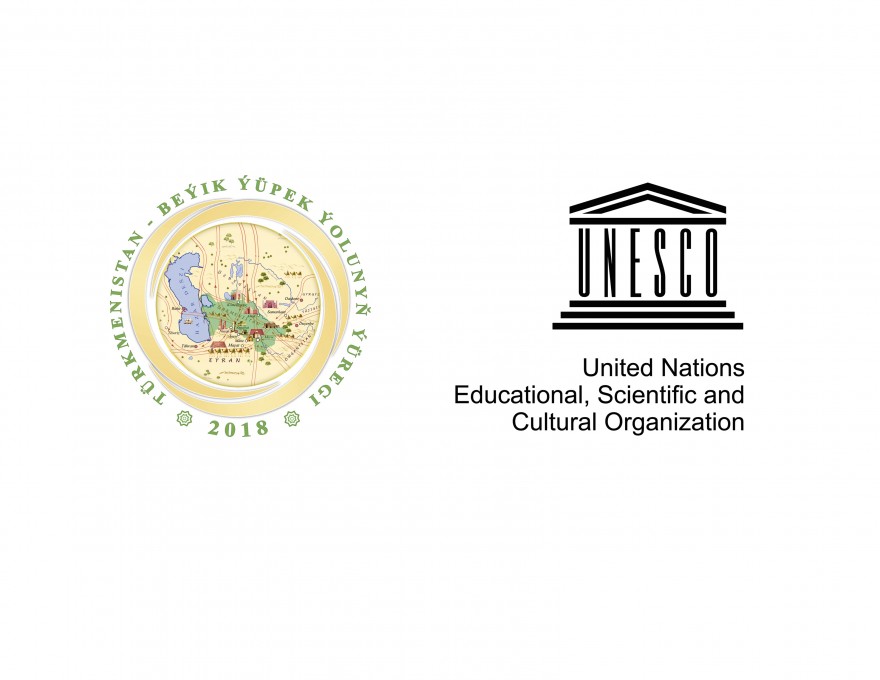 On December 6-7, 2018 in Ashgabat, the Government of Turkmenistan in cooperation with UNESCO is organizing an International Conference on «Importance of the Great Silk Road: Present and Future Development». The conference is expected to be attended by high-level representatives. The conference will be held in the form of the sessions, the purpose of which are to strengthen intercultural dialogue, peace and cooperation in order to achieve the UN Agenda 2030, uncover geo-economic potential, pro... 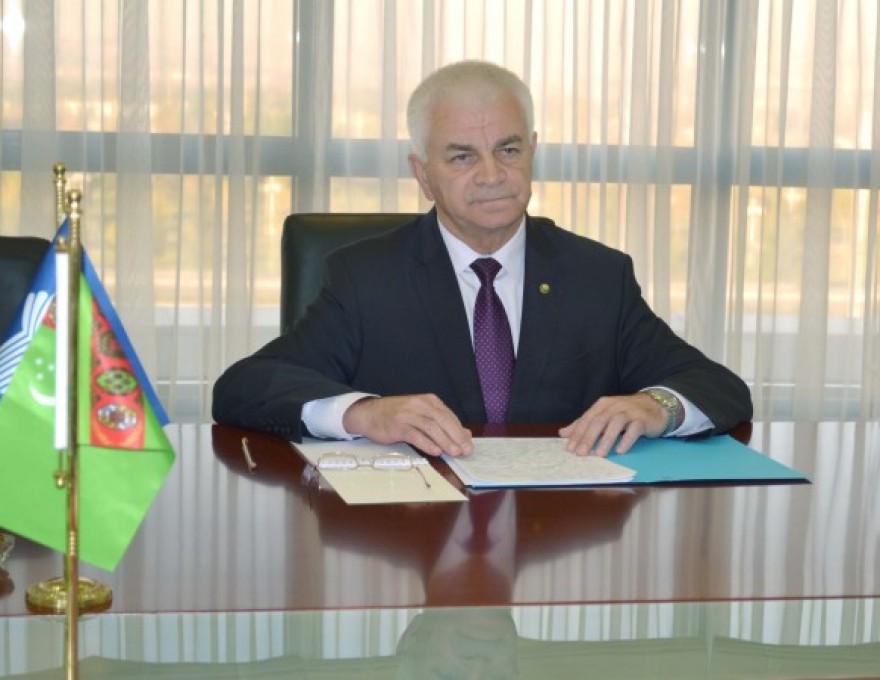 On 29 of November, 2018 in the Ministry of Foreign affairs of Turkmenistan a meeting was held with the delegation headed by First Deputy Chairman of the Executive Committee – Executive Secretary of the Commonwealth of Independent States (CIS) Victor Aleksandrovich Guminskiy, who arrived in Ashgabat with a work visit. During the meeting, both sides highly appreciated the effectiveness of cooperation and noted an active participation of Turkmenistan in the events, which are held in framework of... 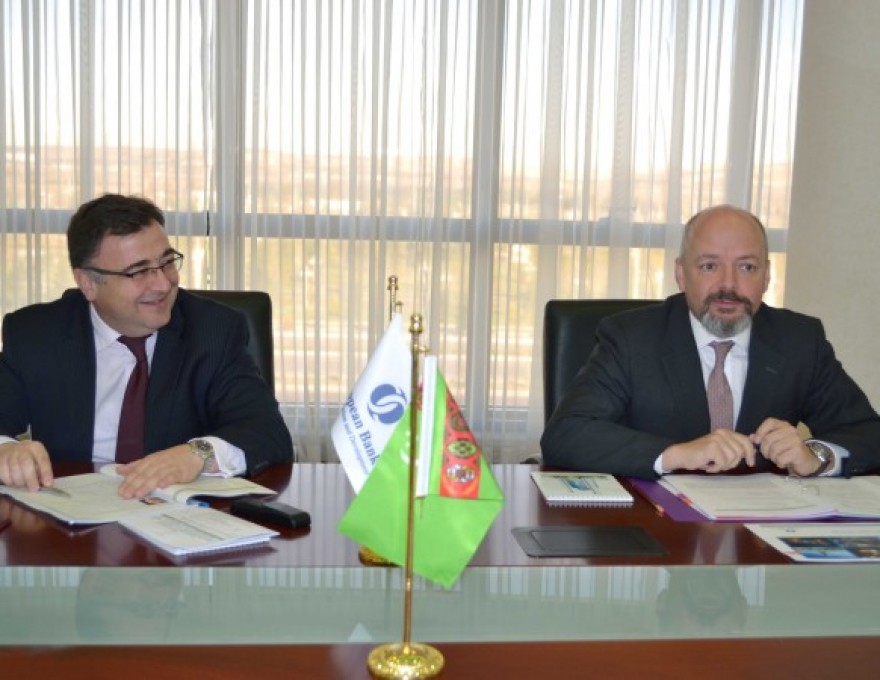 THE MEETING WITH THE REGIONAL DIRECTOR OF EBRD IN CENTRAL ASIA

On 29 November, 2018 in the Ministry of Foreign Affairs of Turkmenistan was held a meeting with delegation, headed by the Regional Director of European Bank for Reconstruction and Development (EBRD) in Central Asia Mr. Neil McCain, who has arrived to Ashgabat with a work visit. In the beginning of the meeting Turkmen side expressed their gratitude for the EBRD representatives’ active participation in various international forums, which are organized in our country. Then the sides noted progre... 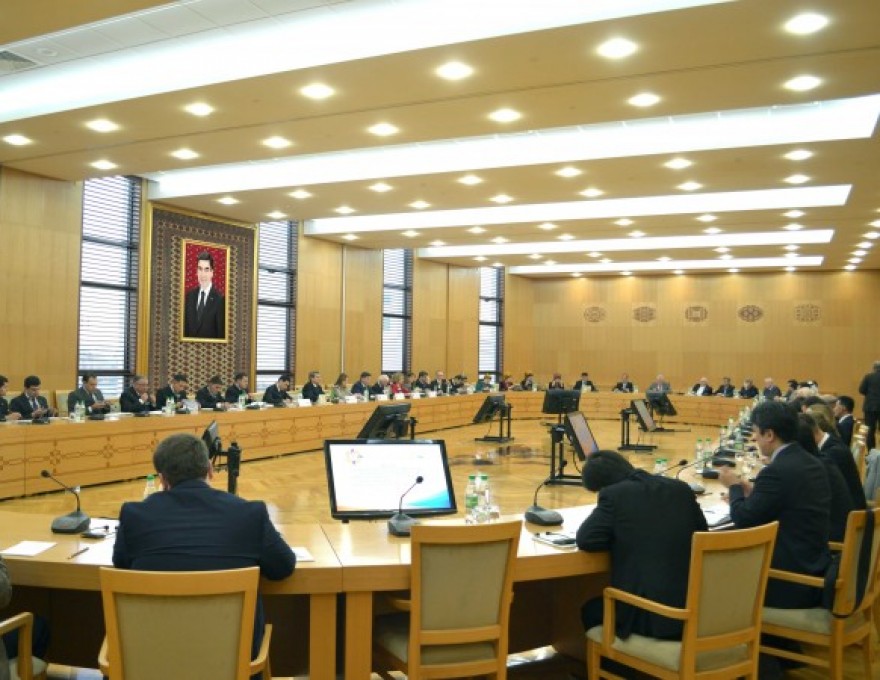 BRIEFING DEDICATED TO THE TRANSPORT INITIATIVES OF TURKMENISTAN 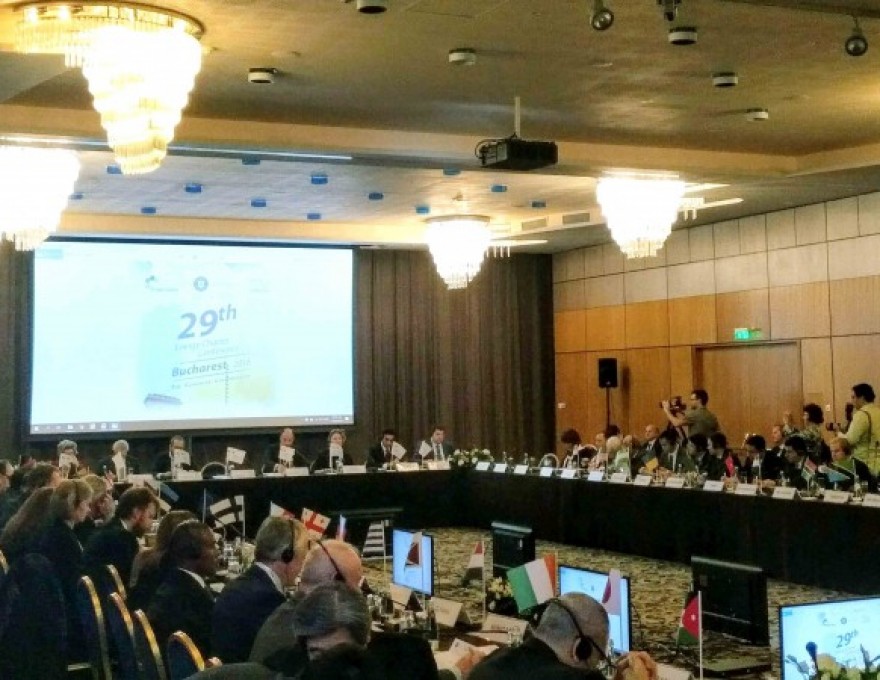 On November 28, 2018, the International Conference of Ministers of Transport of the States-Parties to the Agreement on Transit and Transport Cooperation (Lapis Lazuli) continued its work in the format of plenary sessions in the National tourist zone “Avaza”. During the speeches at the meeting, participants touched on the role of international cooperation in the development of transport and transit corridors, multimodal transport and their prospects in the transport corridor of Lapis-Lazuli an...