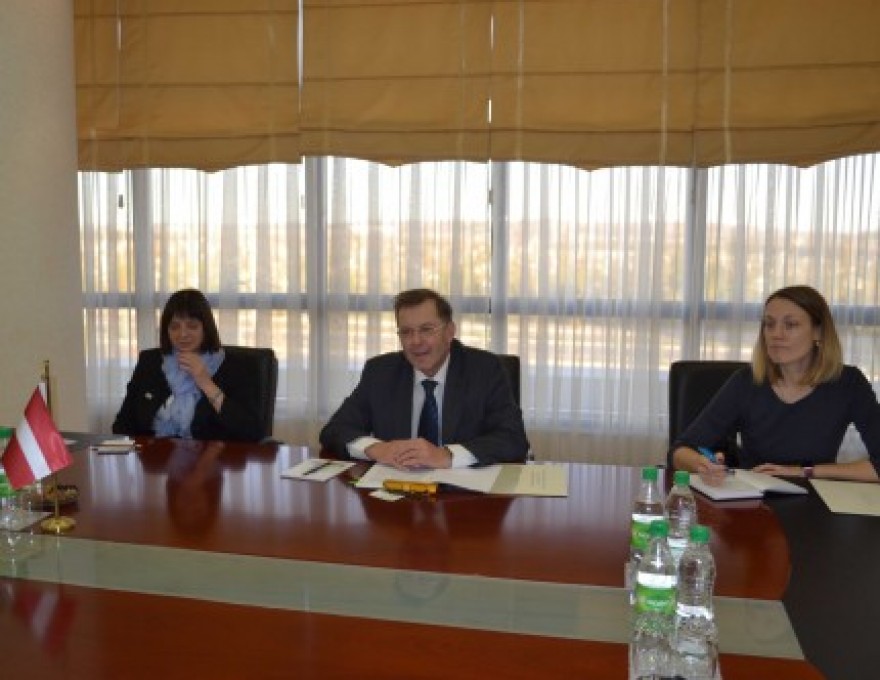 On November 28, 2018, at the Ministry of Foreign Affairs of Turkmenistan there was a meeting with the Ambassador Extraordinary and Plenipotentiary of the Republic of Latvia to Turkmenistan (with residence in Tashkent), Mr. Mikhail Popkovs, who arrived in Ashgabat to present his credentials. At the beginning of the meeting, congratulating the Ambassador on his appointment to a responsible post, the Turkmen side noted the need to develop a fruitful dialogue with Latvia. Touching upon the iss... 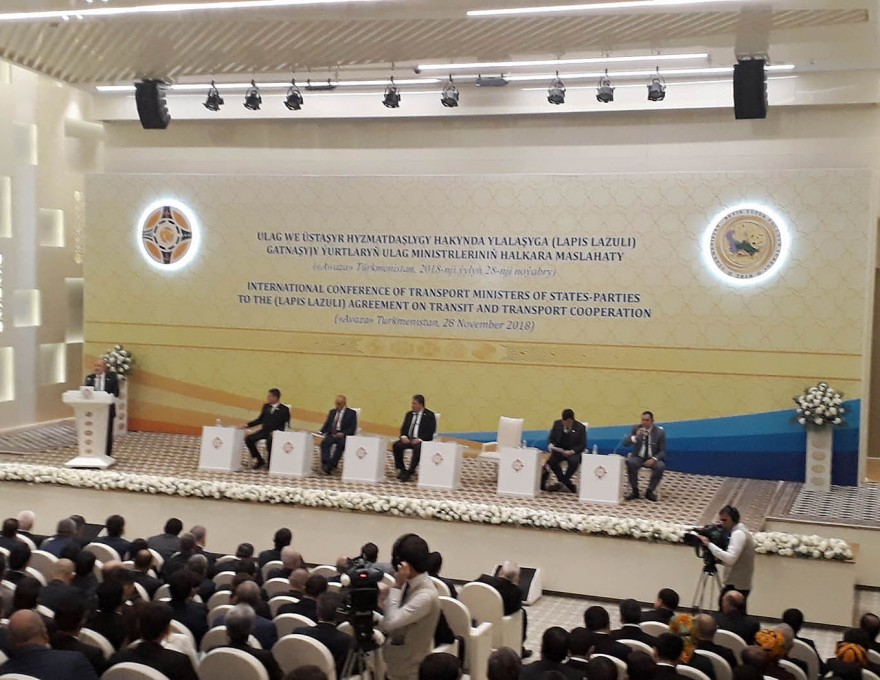 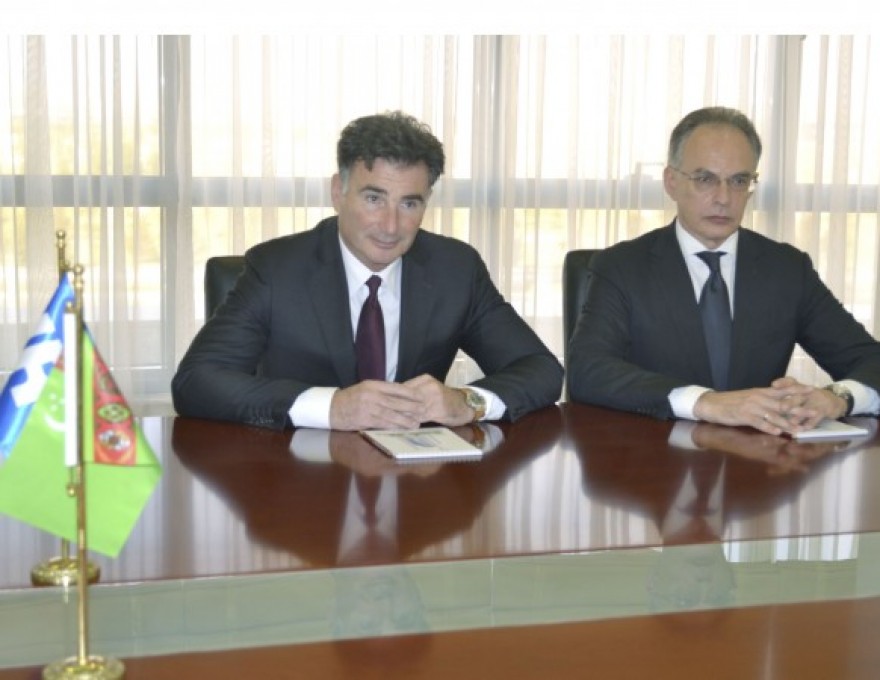 MEETING WITH THE SECRETARY-GENERAL OF THE INTERNATIONAL ROAD TRANSPORT UNION

On November 27, 2018, a meeting was held at the Ministry of Foreign Affairs of Turkmenistan with the delegation headed by Mr. Umberto de Pretto, Secretary General of the International Road Transport Union (IRU), who arrived in Turkmenistan to participate in the International Conference of transport ministers of the States Parties to the Agreement on Transit and Transport Cooperation (Lapis Lazuli). During the meeting, the sides discussed significant events in building up cooperation of Turkme...

INTERNATIONAL CONFERENCE IN TURKMENISTAN DEDICATED TO THE LAPIS LAZULI ROUTE

On November 28, 2018, the International Conference of Ministers of Transport of the countries participating in the Agreement on Transit and Transport Cooperation (Lapis Lazuli Route Agreement) is planned to be held in the city of Turkmenbashi in “Avaza”national tourist zone. The Agreement on transit and transport cooperation was signed on November 15, 2017 by the Islamic Republic of Afghanistan, Turkmenistan, the Republic of Azerbaijan, Georgia and the Republic of Turkey. During the conferenc... 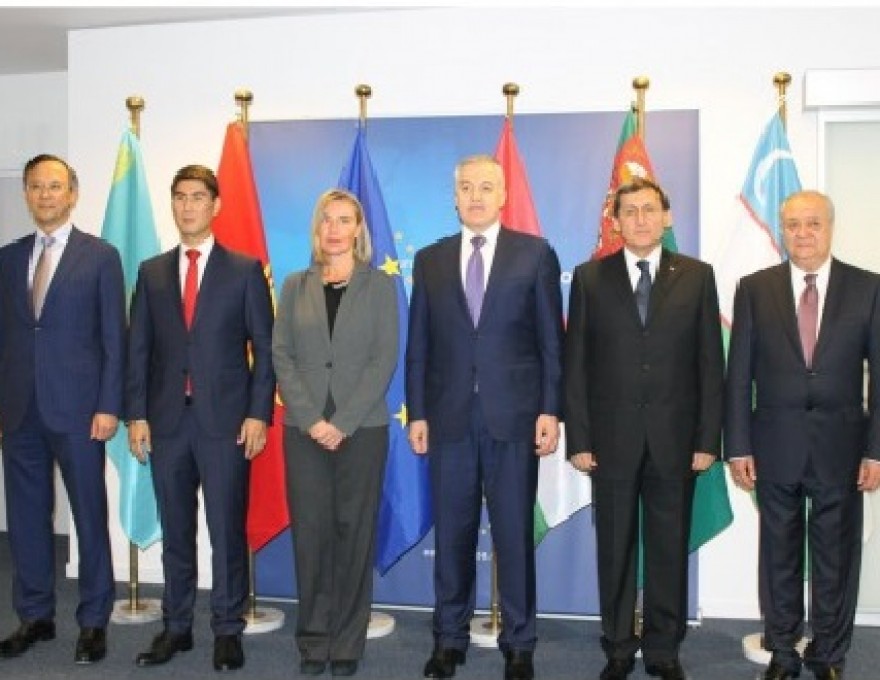 On November 23, 2018, a delegation of Turkmenistan headed by the Minister of Foreign Affairs of Turkmenistan took part in the 14th Ministerial Meeting "European Union - Central Asia" at the level of heads of foreign ministries of Central Asia and the EU High Representative for Foreign Affairs and Security Policy Ms. F.Mogherini. During the meeting, the sides discussed a wide range of issues of mutual interest, including the further development of relations between the EU and the countries of...

On November 23, 2018, a round table discussion was held in Ashgabat on the publications of the OSCE High Commissioner on National Minorities (HCNM) regarding the Ljubljana recommendations on the integration of diverse societies. The event was attended by members of the OSCE HCNM delegation, representatives of the OSCE Center in Ashgabat, representatives of the Ministry of Foreign Affairs of Turkmenistan, ministries and relevant institutions, law enforcement agencies and public organizations o... 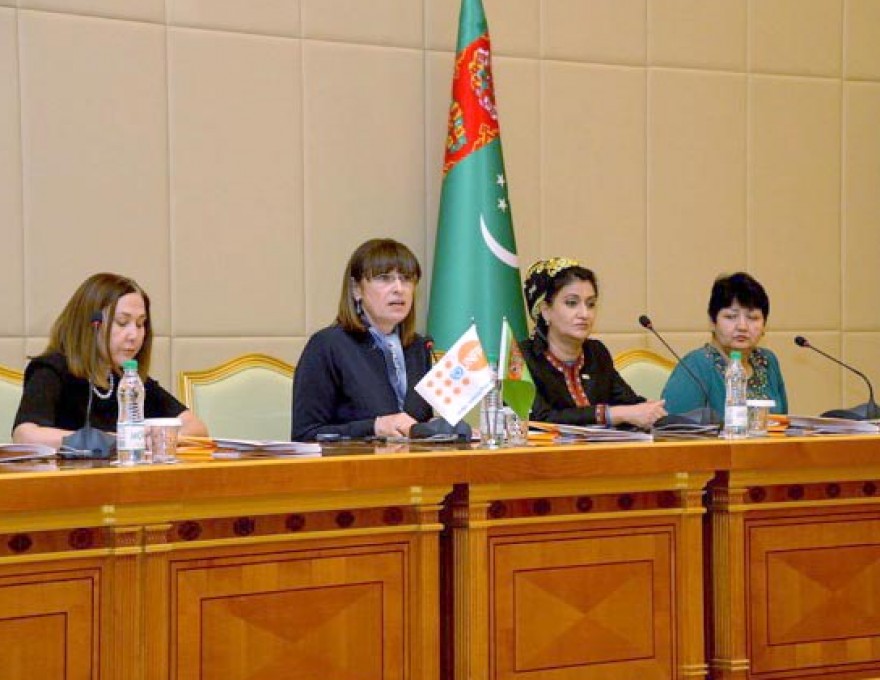 On November 21, 2018, the presentation of the Global Report 2018 of the United Nations Population Fund (UNFPA) “The Power of Choice: Reproductive Rights and the Demographic Approach” was held in the conference hall of the capital hotel “Yildyz”. The event was attended by representatives of the United Nations Development Program in Turkmenistan, UNFPA, the Ministry of Health and the Medical Industry, the State Committee on Statistics, the media, and youth. This year, the Global Report was d...