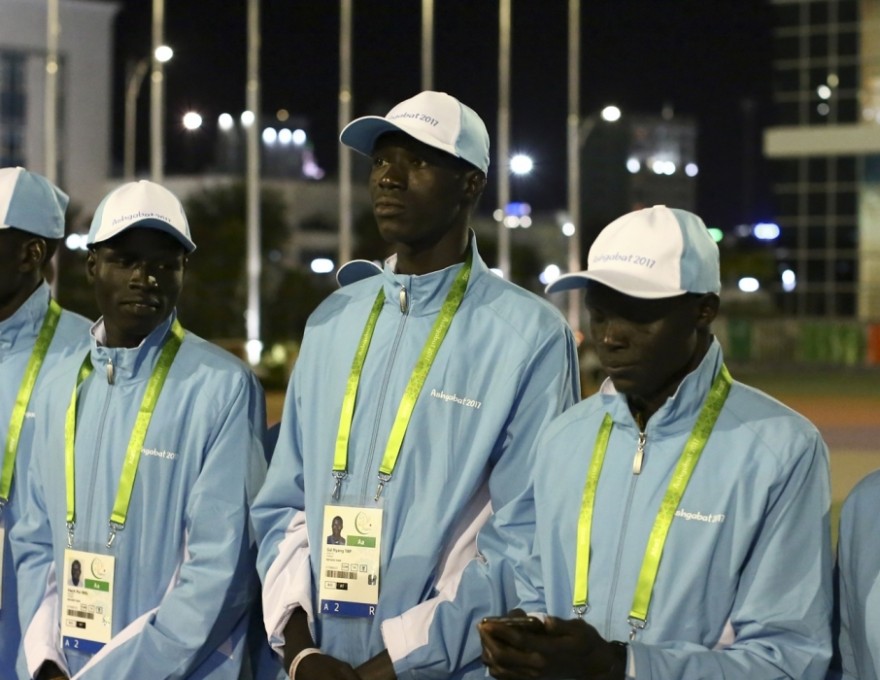 Members of the Refugee Team who participated in the Ashgabat 2017 5th Asian Indoor and Martial Arts Games have expressed hope that more global competitions will open their doors for them in the future. Five athletes – Paulo Amotun Lokoro, Wiyual Puok Deng, Gai Nyang Tap, Ukuk Uthoo Bul and Yiech Pur Biel – were selected for Ashgabat 2017 following trials organised by the Tegla Loroupe Peace Foundation in Nairobi, Kenya.  Biel, who reached the semi-finals of the men’s 800m, said the experie... 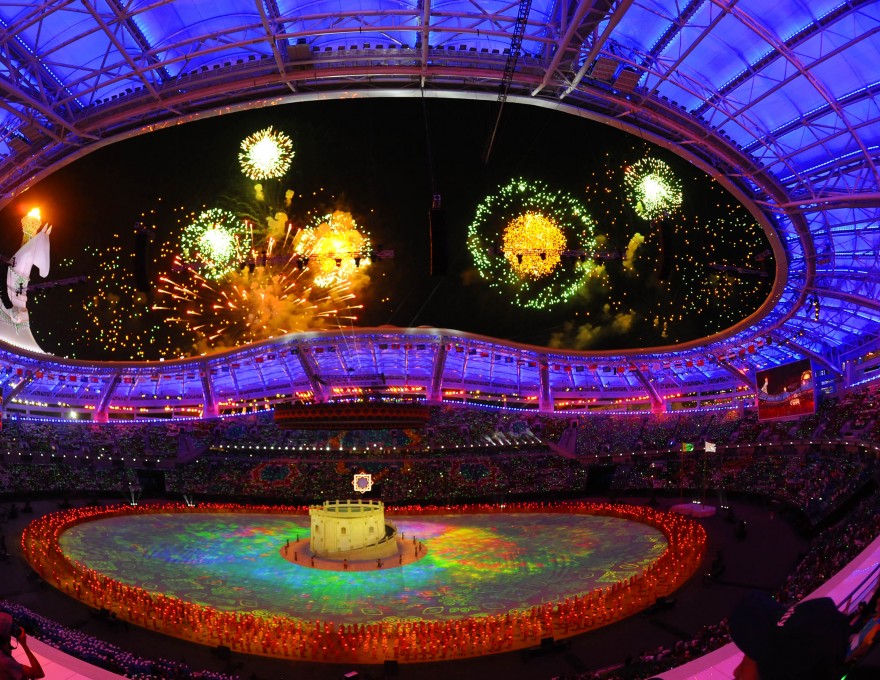 On September 17, 2017 in Ashgabat with the participation of the President of Turkmenistan Gurbanguly Berdimuhamedov, heads of states and governments of several countries, prominent foreign figures, heads of international organizations and other honorary guests, the official opening ceremony of the 5th Asian Indoor and Martial Arts Games was held. In the second half of the day, the head of state arrived at the building of the Chamber of Commerce and Industry of Turkmenistan, where participants... 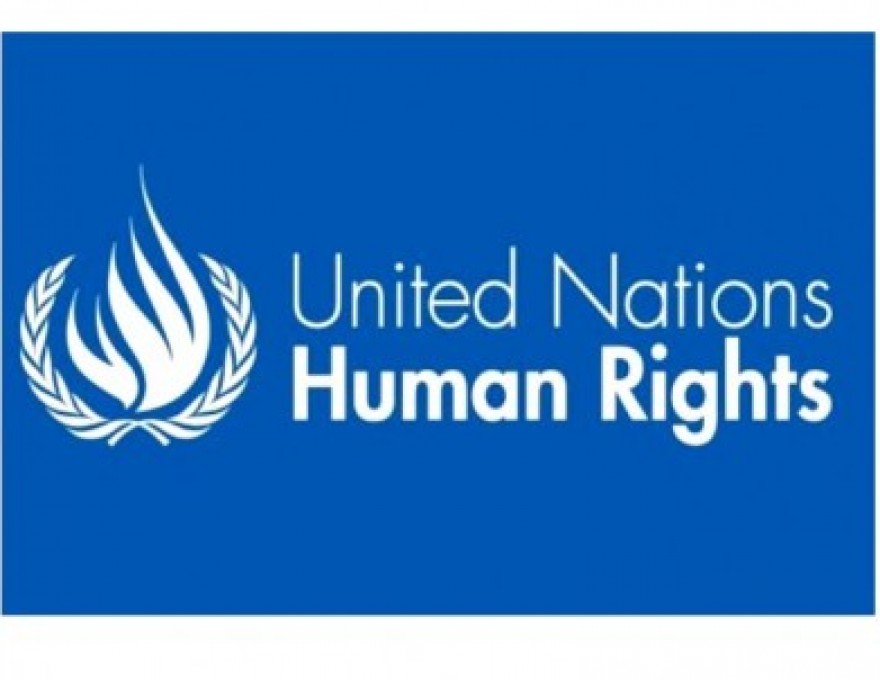 The Joint Statement of Turkmenistan and Brazil "On Encouraging the Valuable Contribution of the Olympic Teams of Refugees to the Promotion of Peace and Human Rights" adopted on September 15, 2017, at the 36th session of the UN Human Rights Council (UNHCR) in Geneva, Switzerland, on the initiative of the Government of Turkmenistan was supported by many foreign governmental and international experts in the field of human rights. For example, on its online information portals, the US diplomatic... 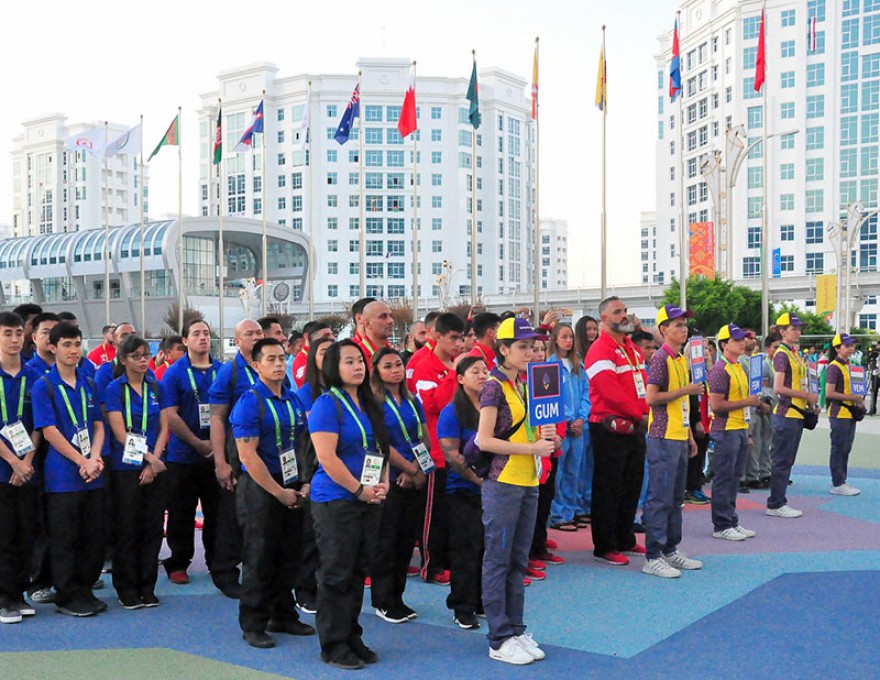 The Olympic village hosted flag hoisting ceremony of five countries, which delegations have been already arrived in Turkmen capital for participation in V Asian Indoor and Martial Arts Games.  Celebration atmosphere was reigning again at the square with the flag posts this evening where the State Flag of Turkmenistan and the Flag of Asian Olympic Council were hoisted on the day before. Honoured guests were welcomed with music, artists performances and traditional snacks. Leaders of the Execut... 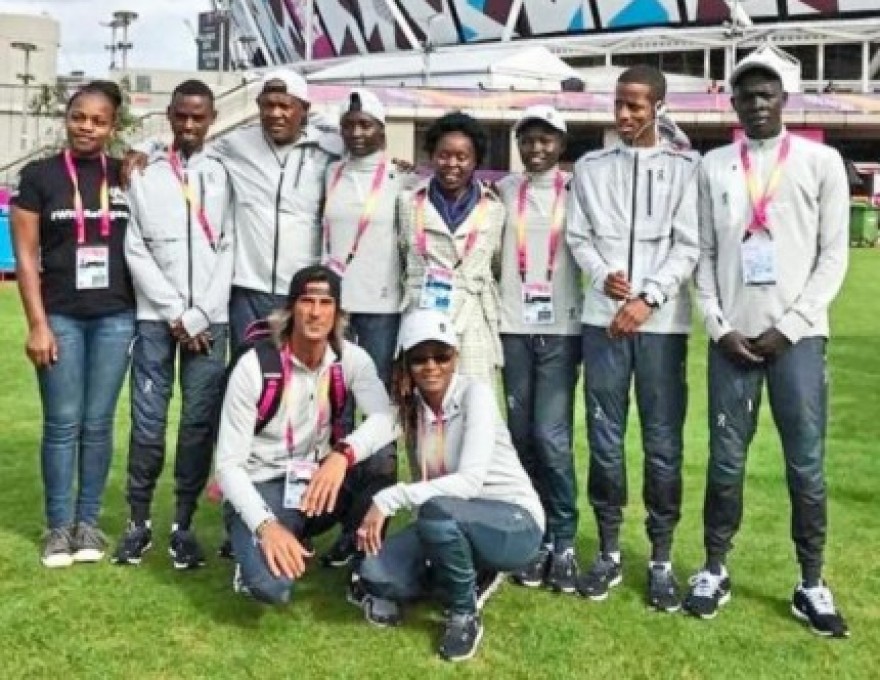 The refugee team of five athletes taking part in Ashgabat 2017 has been named and will compete in the Indoor Athletics track events. The delegation’s Chef de Mission is Kenya’s legendary marathon runner Tegla Loroupe, who will be joined by two more officials and a coach. The five athletes – Paulo Amotun Lokoro (entered in 1500m), Wiyual Puok Deng (400m), Gai Yang Tap (800m), Ukuk Uthoo Bul (3000m), and Yiech Pur Biel (800m) – were selected for Ashgabat 2017 after trials organised by the Tegla... 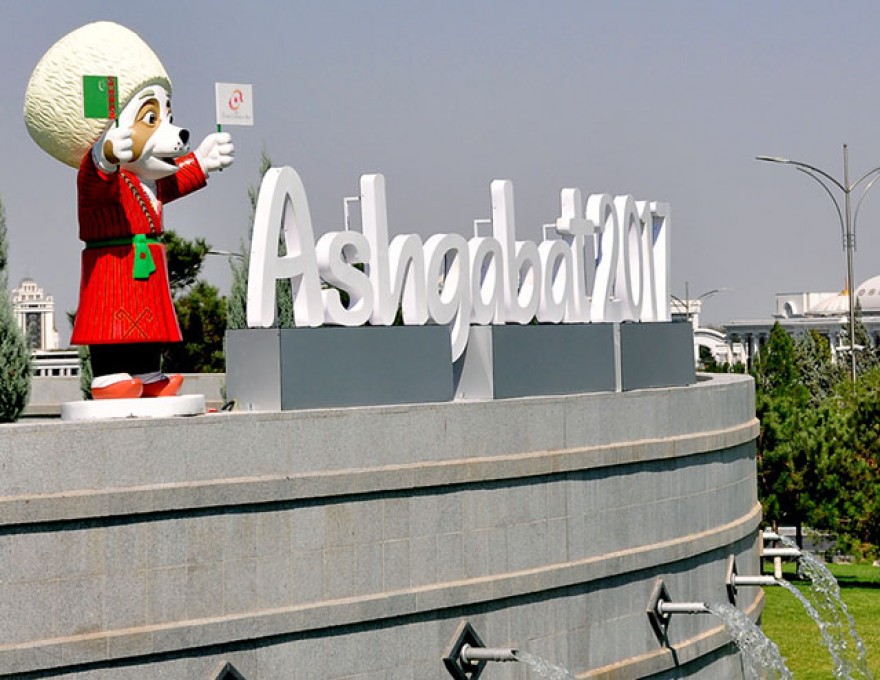 The Ashgabat -2017 5th Asian Indoor and Martial Arts Games are set to get underway on 16 September with two early medal events (Traditional Wrestling and Jiu-jitsu), followed by the Opening Ceremony on 17 September. As befitting a sporting event of this size taking place on the most populous continent in the world, Ashgabat -2017 boasts some truly impressive numbers in the “facts and figures” department, with a massive cast of characters, incredible feats of engineering and infrastructure, in... 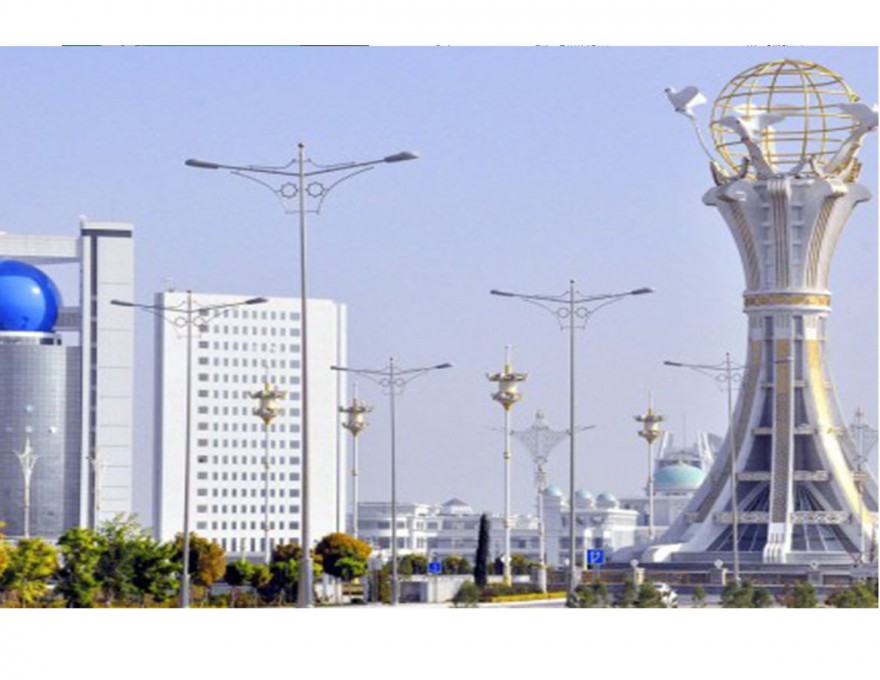 During the session of the Government on September 8, 2017, the Deputy Chairman of the Cabinet of Ministers, Minister of Foreign Affairs of Turkmenistan R. Meredov made the report on the preparation to the 72nd session of the United Nations General Assembly. Head of the MFA stated the priority positions of our country that would be presented during the forum of the United Nations in New York. Support of universal peace, security and stability is outlined as the key vector of the activity of Tu...