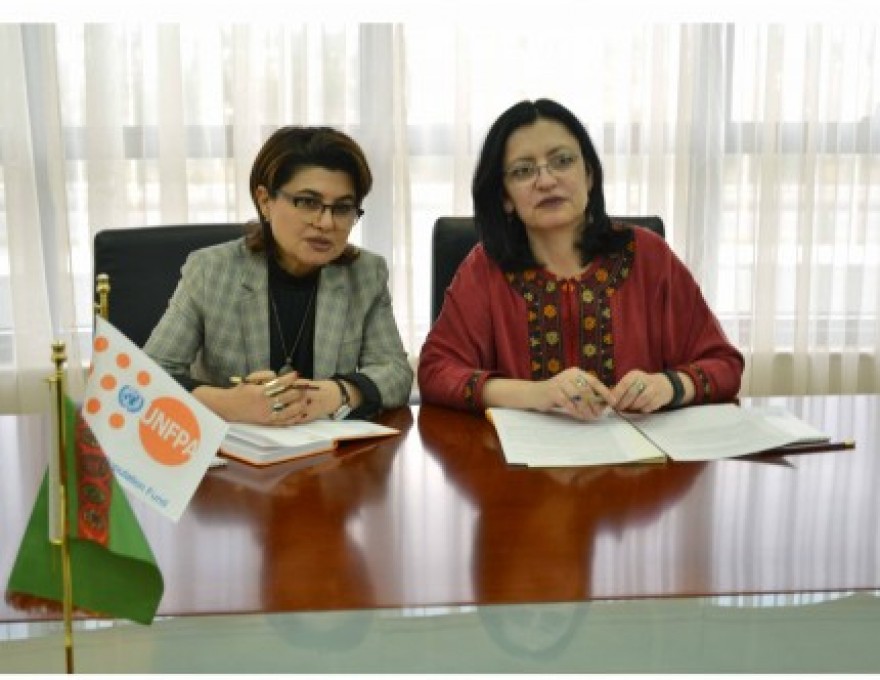 On February 20, 2020, a meeting was held in the MFA of Turkmenistan between the Deputy Minister of Foreign Affairs of Turkmenistan V.Hajiyev and the UNFPA Country Director for Turkmenistan Giullia Vallese. During the meeting, the parties noted the success of long-term cooperation between Turkmenistan and the United Nations Population Fund. The effectiveness of joint projects developed and implemented on the national level was underlined, as well as the exchange of views on further steps aimed... 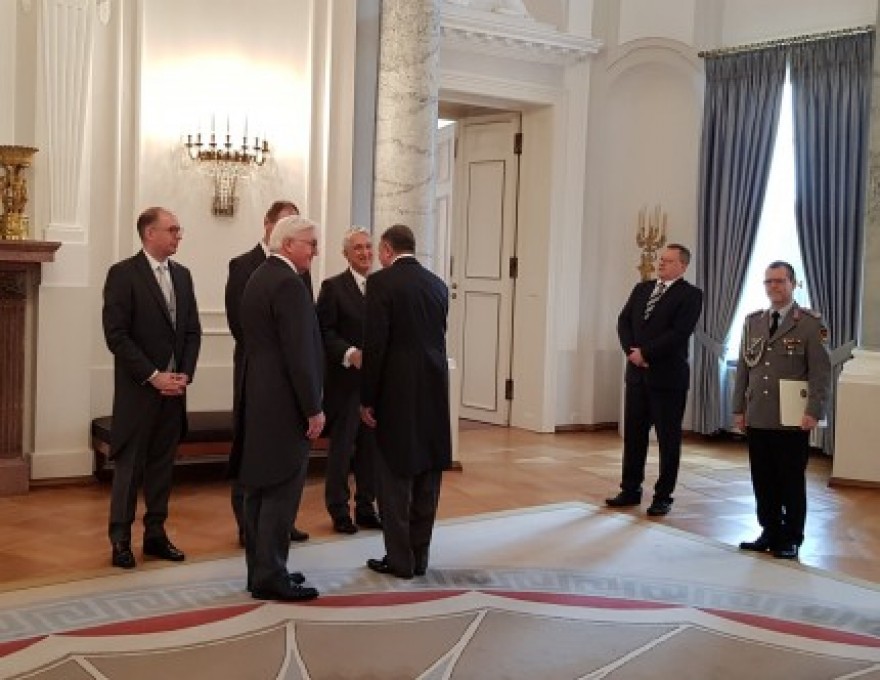 On February 17-18, 2020 Minister of Industry and Construction Production of Turkmenistan Serdar Berdimuhamedov visited the Republic of Tatarstan within the framework of his working visit to the Russian Federation. During the visit, negotiations were held with the President of Tatarstan R.N. Minnikhanov. The parties exchanged views on further expanding bilateral cooperation, including enhancing cooperation in the field of construction and industry. During the meeting, it was noted that due to... 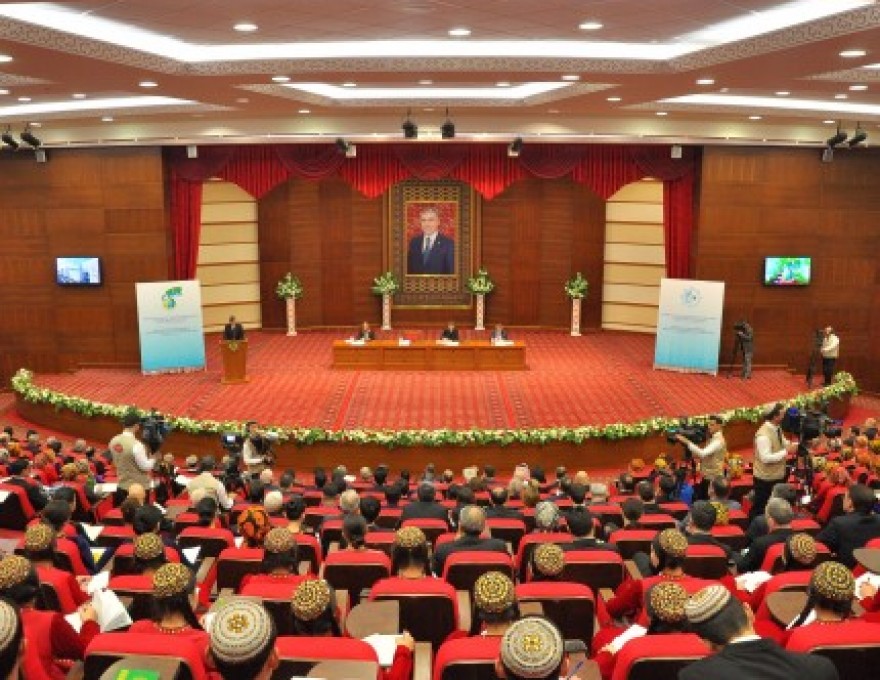 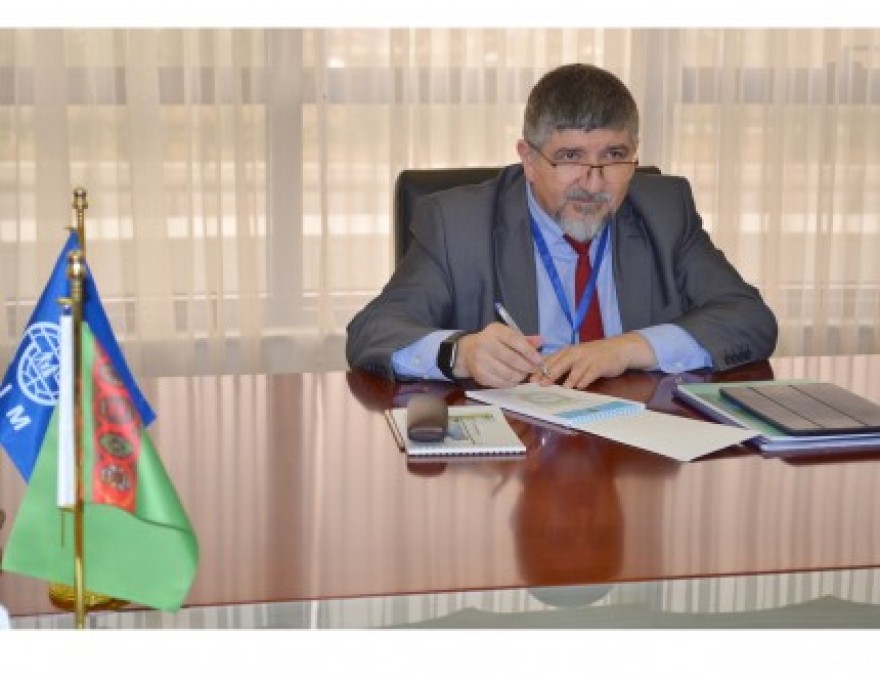 COOPERATION ISSUES BETWEEN TURKMENISTAN AND THE INTERNATIONAL ORGANIZATION FOR MIGRATION DISCUSSED

On the 17th of February 2020, Minister of Foreign Affairs of Turkmenistan R.Meredov had a meeting with IOM Regional Coordinator for Migration for Central Asia, Head of IOM Missions in Kazakhstan, Kyrgyz Republic, Turkmenistan and Uzbekistan Zeynal Hajiyev.  During the meeting, the parties noted the high level of cooperation between Turkmenistan and IOM in the context of resolving the current and potential migration issues. The joint efforts in the area of combatting the human trafficking, eme... 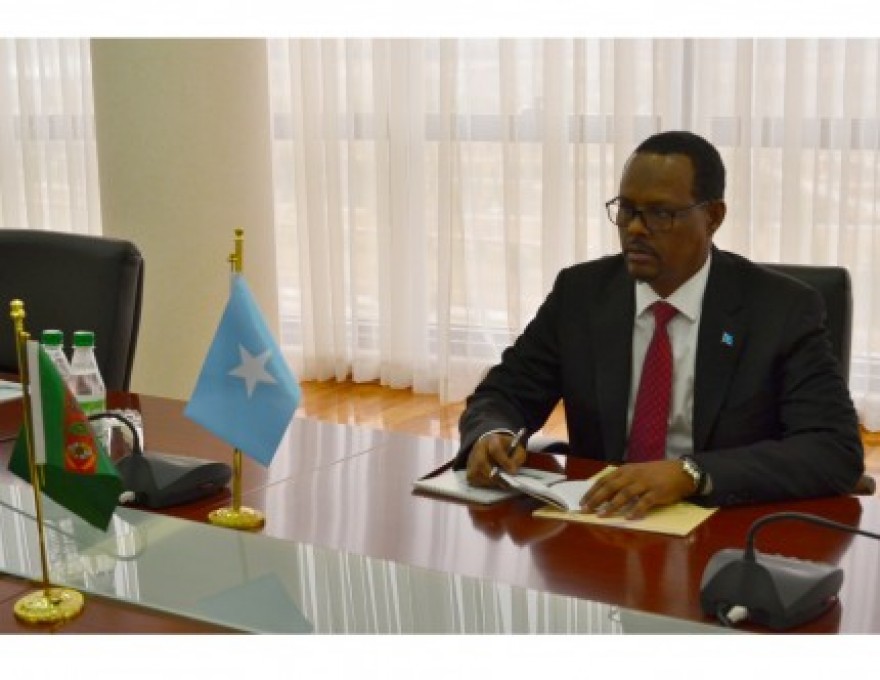 AMBASSADOR OF THE FEDERAL REPUBLIC OF SOMALIA ACCREDITED IN ASHGABAT

On the 17th of February 2020, a meeting was held in the Ministry of Foreign Affairs of Turkmenistan with the Ambassador Extraordinary and Plenipotentiary of the Federal Republic of Somalia in Turkmenistan (with residence in Ankara) Jama Abdullahi Muhammed. After exchanging warm greetings, the parties expressed the interest of Turkmenistan and Somalia in establishing the long-term cooperation in various fields possessing mutual interest. It was noted that the high-level visits and cooperation...

As is known, this year Turkmenistan is celebrating the 25th anniversary of gaining the status of permanent neutrality of the country. Since the beginning of the year, both in the country and abroad, conferences, forums, and exhibitions have been organized at various levels. So, on January 14 of this year, the International Conference “Turkmenistan and International Organizations: Cooperation for Peace and Development” was successfully held in Ashgabat, in which President of Turkmenistan Gurba...