On January 22, 2019, at the Ministry of Foreign Affairs of Turkmenistan there was a meeting with a delegation headed by Urban Rusnac, Secretary General of the Energy Charter, who arrived in Ashgabat on a working visit. During the talks, the sides discussed a number of issues, related to the development of bilateral cooperation between Turkmenistan and the Energy Charter, which intensified its activities on December 19, 2008. As part of the signed on November 28, 2017 Memorandum of Understa... 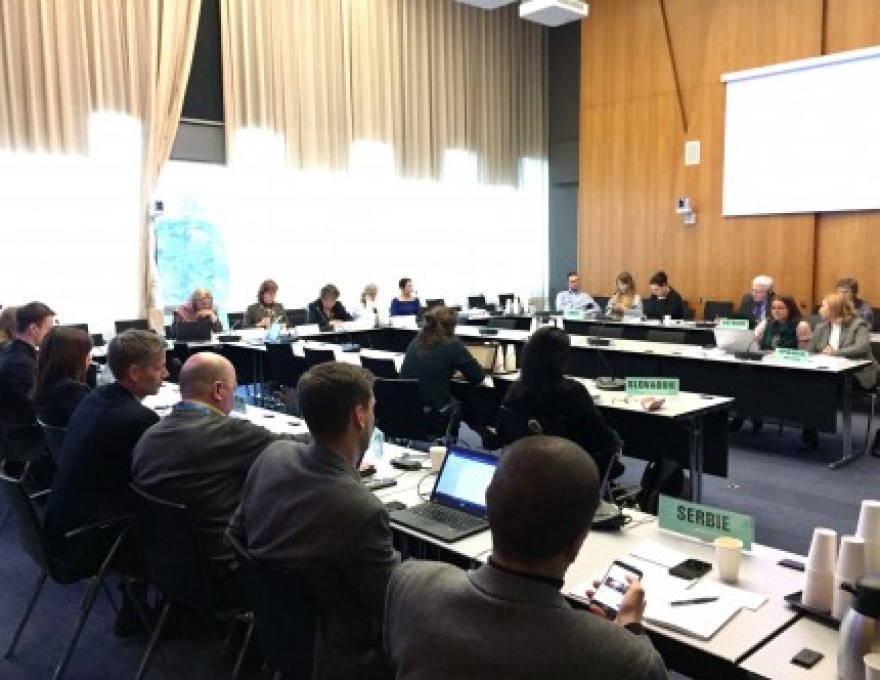 An informational meeting was held on January 20, 2019 at the headquarters of the World Health Organization in Geneva in the light of the 144th session of the WHO Executive Board, chaired by the Regional Director of the WHO Regional Office for Europe Ms. Zsuzsanna Jakab. The meeting was attended by the delegations of the member countries, representatives of international organizations, as well as ambassadors, Permanent representatives accredited in Geneva. Participants discussed issues of part...

On January 16, 2019, a meeting and signing ceremony of a number of documents between the state institutions of Turkmenistan and the United Nations Population Fund (UNFPA) took place at the Ministry of Health and Medical Industry. The event was attended by the leaders and representatives of the Ministries of Health and the medical industry, Education, the Academy of Public Administration under the President of Turkmenistan and UNFPA. As noted, today our country and the United Nations Popula... 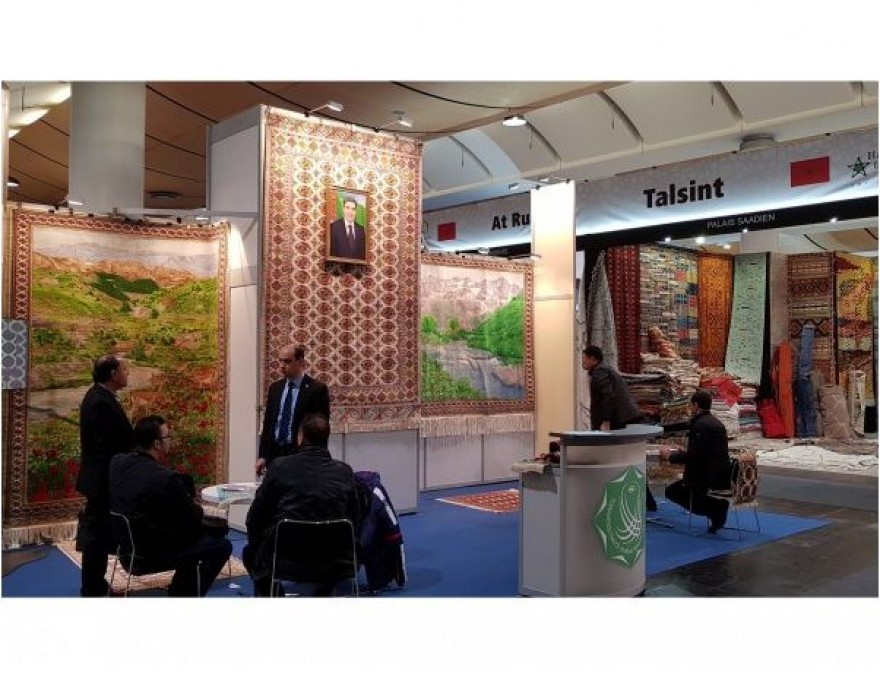 THE PRESENTATION OF CARPET PRODUCTION AT THE INTERNATIONAL EXHIBITION «DOMOTEX 2019» IN HANNOVER, GERMANY

During the period of 11-14 January 2019, the delegation of the Ministry of Textile Industry of Turkmenistan has participated in the 31st international specialized exhibition of carpet and floor coverings «DOMOTEX-2019». Organized by the fair and exhibition company "Deutsche Messe АG» «DOMOTEX-2019» is a yearly world-famous and largest exhibition in Europe which has a high standing among international exhibitions of carpets, parquets and other floor coverings in the world since 1989.  The l...

On January 12-13, 2019, the first meeting of “Central Asia-India” Dialogue at the level of foreign ministers was held in Samarkand (the Republic of Uzbekistan). The heads of the Ministries of Foreign Affairs of Turkmenistan, India, Afghanistan, Uzbekistan, Kazakhstan, Kyrgyzstan and Tajikistan participated at the meeting. The opportunities for further strengthening mutually beneficial cooperation in trade-economic, cultural-humanitarian and other important spheres were discussed.      ...

On January 10-13 2019, the leading annual touristic exhibition "Ferien-Messe Wien" took place in Vienna. This event is one of the major forums organized in Austria reflecting the last achievements in world tourism. About 850 representatives of tourism sector from 80 countries of the world have participated to the exhibition. The representatives of the State Committee for Tourism of Turkmenistan have attended this event. The exhibition stand of Turkmenistan was attended by numerous guests,...