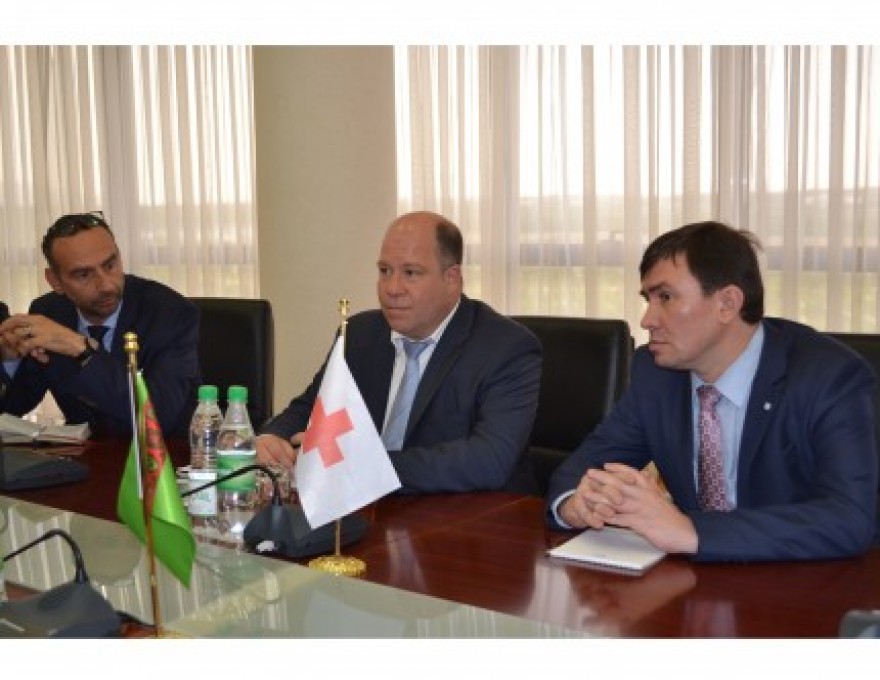 On June 14, 2019 at the Ministry of Foreign Affairs of Turkmenistan there was a meeting with the delegation, headed by Nicolas Fleury, the International Committee of the Red Cross (ICRC) operations coordinator for Europe and Central Asia, who has arrived to Ashgabat on a working visit. At the beginning of the meeting there was a brief overview of the current activities of the ICRC in the world and around the region. Then the sides exchanged their views on the global and regional issues of hum...

PERMANENT REPRESENTATIVE OF TURKMENISTAN WAS ACCREDITED NEAR UNESCO

On 12 June 2019, the Embassy of Turkmenistan in the Republic of Azerbaijan, together with the Center for the Study of International Relations of Azerbaijan, held a round table discussion on the first Caspian Economic Forum, which will be held on 12 August this year in the Avaza National Tourist Zone. The event was attended by the heads and employees of diplomatic missions accredited in Baku, deputies, representatives of financial, economic and investment organizations, experts, scholars and T... 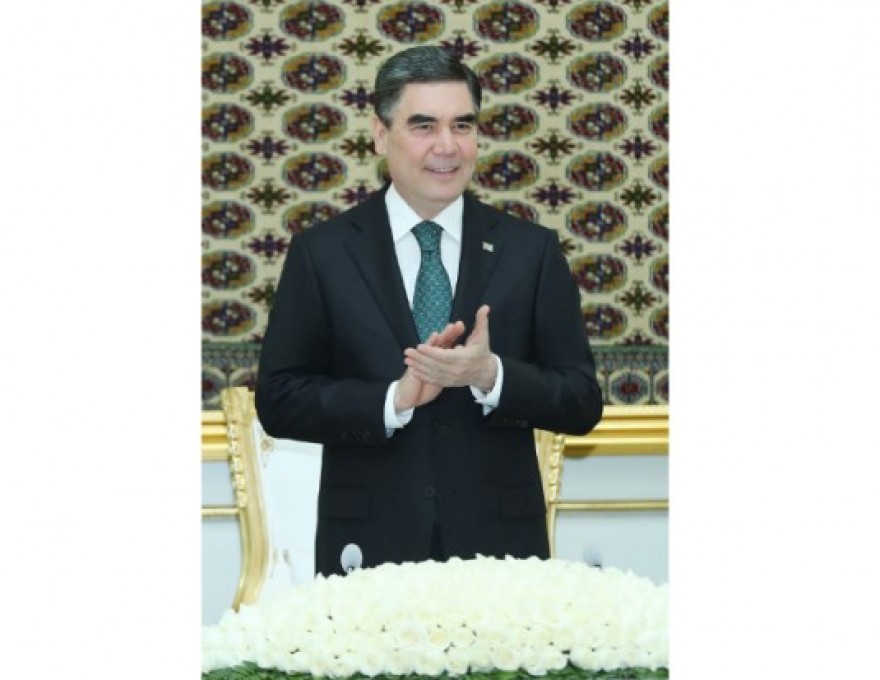 On June 12, 2019, the President of Turkmenistan held a meeting in honor of the Day of Science in the building of the Academy of Sciences of the country. The meeting was attended by members of the Cabinet of Ministers, leaders of the Mejlis, representatives of the ministries and departments, administrations of the city of Ashgabat and velayats, public organizations, media representatives, scientists and professors, teachers of the higher educational institutions. At the beginning of the mee... 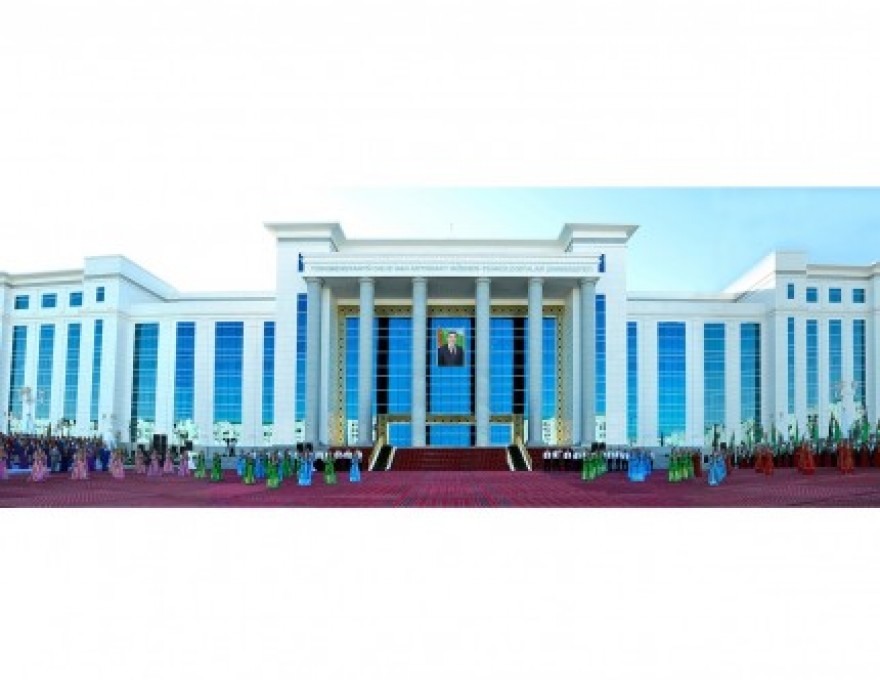 On the 12th of June 2019, the International scientific conference “Science, technology and innovative technologies in an Epoch of power and happiness” dedicated to the annually, widely celebrated Day of Science of Turkmenistan was held at the Engineering-technology University named after Oguz Khan.    The representatives of the ministries, profile departments, Academy of Sciences, foreign scientists and specialists, professors and students of the higher educational institutions, as well as th... 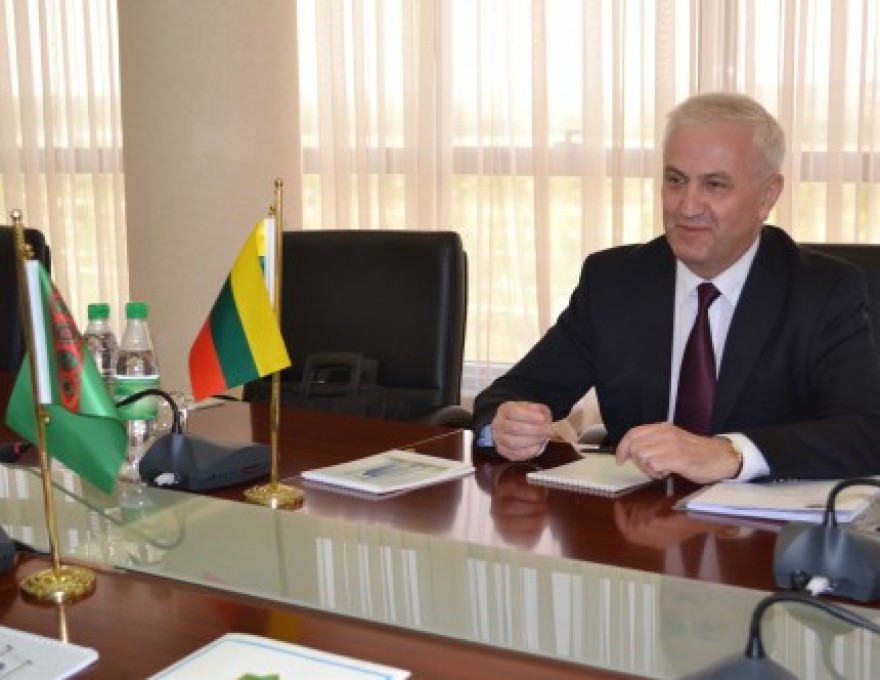 On June 12, 2019 a meeting was held at the Ministry of Foreign Affairs of Turkmenistan with the Ambassador Extraordinary and Plenipotentiary of the Republic of Lithuania in Turkmenistan (with residence in Baku) Valdas Lastauskas, who completes his diplomatic mission. During the meeting the sides exchanged their views on the results of the work performed in order to strengthen bilateral relations between Turkmenistan and Lithuania, including within the framework of the dialogue Turkmenistan -... 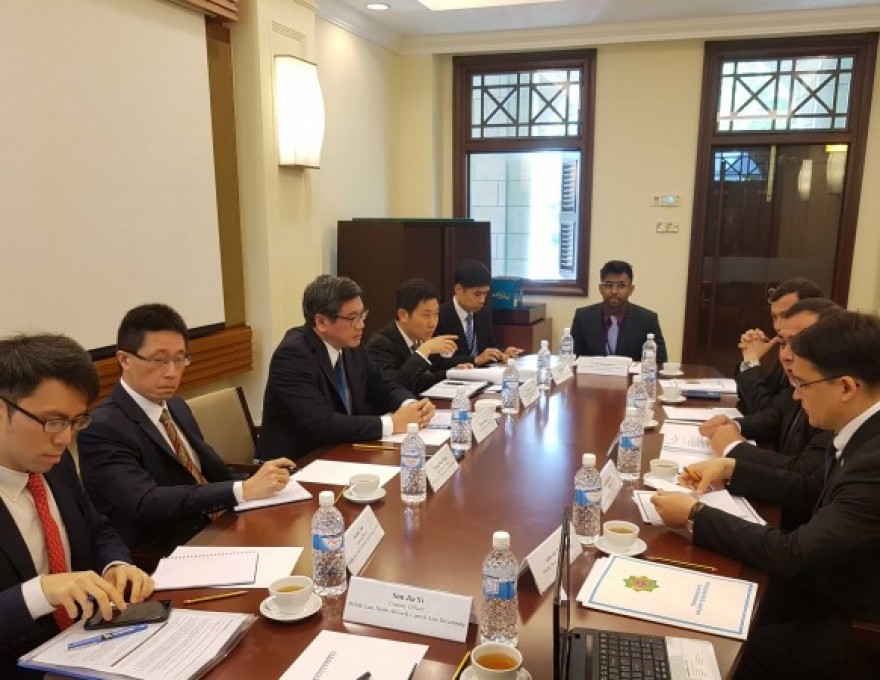