On April 9, 2019, a meeting was held at the Foreign Ministry of Turkmenistan with Ms. Piroska Östlin, Acting World Health Organization Regional Director for Europe, who arrived in the Turkmen capital to attend the WHO High-Level European Conference on Non-communicable Diseases. During the meeting, Ms. Piroska Östlin was acquainted with the main directions of Turkmenistan’s activities in the field of healthcare. The WHO positively assessed its cooperation with Turkmenistan on non-communicable...

On April 8, 2019, a briefing on the first Caspian Economic Forum, which will be held in Turkmenistan on August 12, 2019, was organized by the Permanent Representation of Turkmenistan in Geneva at the United Nations Geneva office. Ambassadors, Permanent Representatives of the Islamic Republic of Iran, the Russian Federation, Azerbaijan, Kazakhstan, as well as Ambassadors and representatives from other countries took part in the briefing, which was held in the Turkmen room of the UN Geneva Offi... 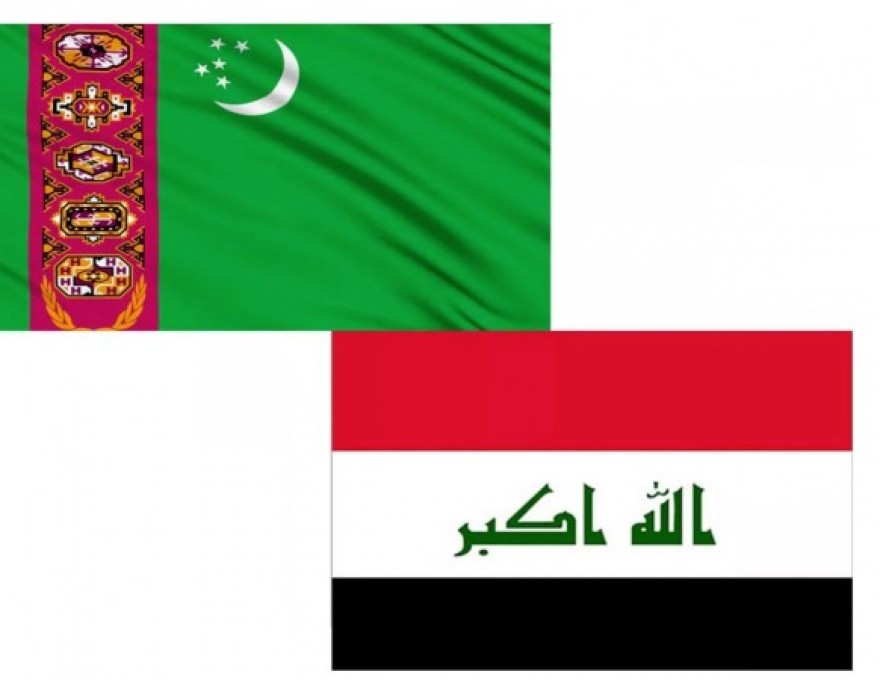 On the 8th of April 2019, a briefing was held in the premises of the United Nations representative office in Ashgabat for the representatives of mass media in the framework of upcoming High-Level Conference on Non-communicable diseases named “Meeting non-communicable diseases – targets to achieve the Sustainable Development Goals in Europe” which is organized in Turkmenistan jointly with the World Health Organization. The representatives of the Ministry of Health Protection and Medical Indust...

On the 7th of April 2019, the World Health Day was successfully celebrated in Turkmenistan. Numerous sport and physical culture activities including different competitions and contests were held in the country. Being a state that has turned into one of the centers of world level sport events, Turkmenistan is preparing to host yet another grand sports event.  Thus, according to the resolution of the Executive Committee of the International Sambo Federation (FIAS), the World Sambo Championship...

A FORUM WAS HELD IN ASHGABAT: “INTERNATIONAL DAY OF SPORT FOR DEVELOPMENT AND PEACE”