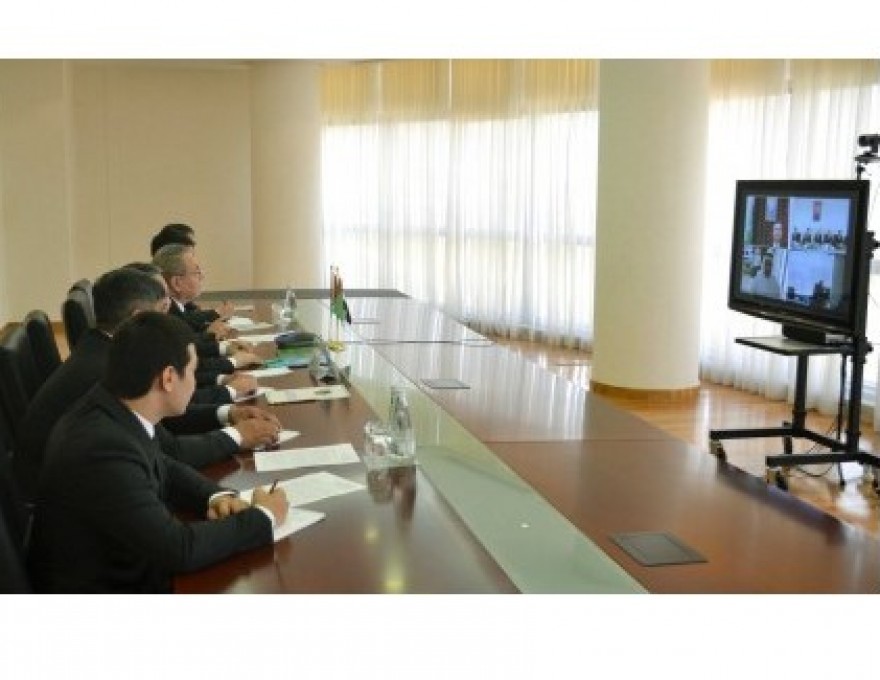 MEETING BETWEEN THE INSTITUTE OF STATE, LAW AND DEMOCRACY OF TURKMENISTAN WITH THE CENTER FOR STRATEGIC KNOWLEDGE AND RESEARCH OF THE UNITED ARAB EMIRATES

On June 1, 2020, an online meeting took place between the Director of the Institute of State, Law and Democracy of Turkmenistan Y. Nuryev and the Executive Director of the United Arab Emirates Center for Strategic Studies and Research (ECSSR) Mr. Khalid Al Suvaidi. During the meeting, the parties noted the high level of cooperation between the two countries, and also examined issues of national legislation in the scientific system and the possibility of exchanging experiences in this area.... 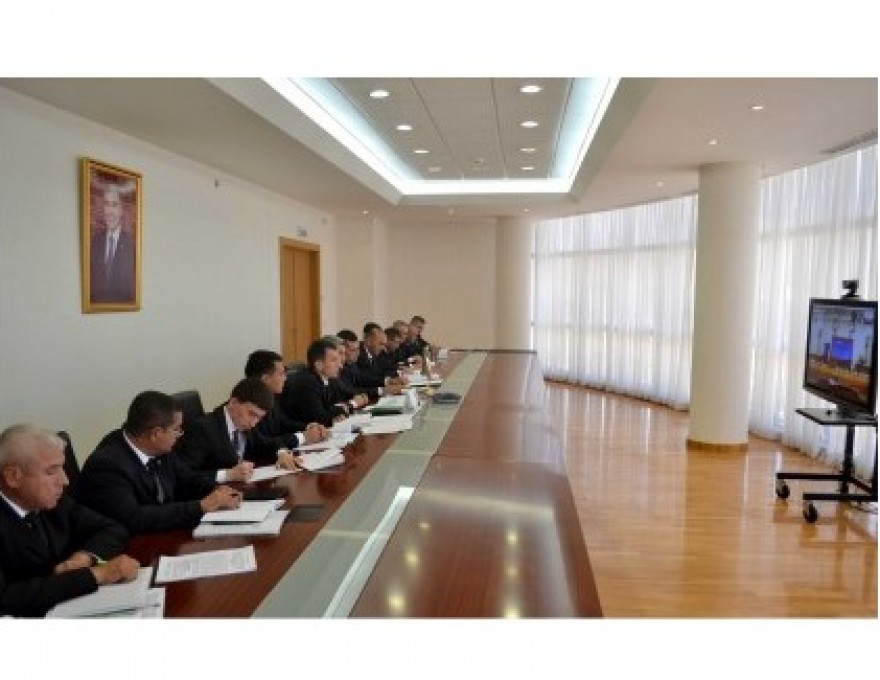 On May 30, 2020, a meeting was held in videoconference format between representatives of the Joint Working Commission of Turkmenistan and the Islamic Republic of Iran on the control of construction work and the commissioning of decontamination and disinfection facilities under construction at the border checkpoints “Sarakhs-Sarakhs”, “Artyk-Lutfabat” and “Altyn Asyr – Incheburun”. The meeting was attended by representatives of the Ministries of Foreign Affairs, Health and Medical Industry, Ag... 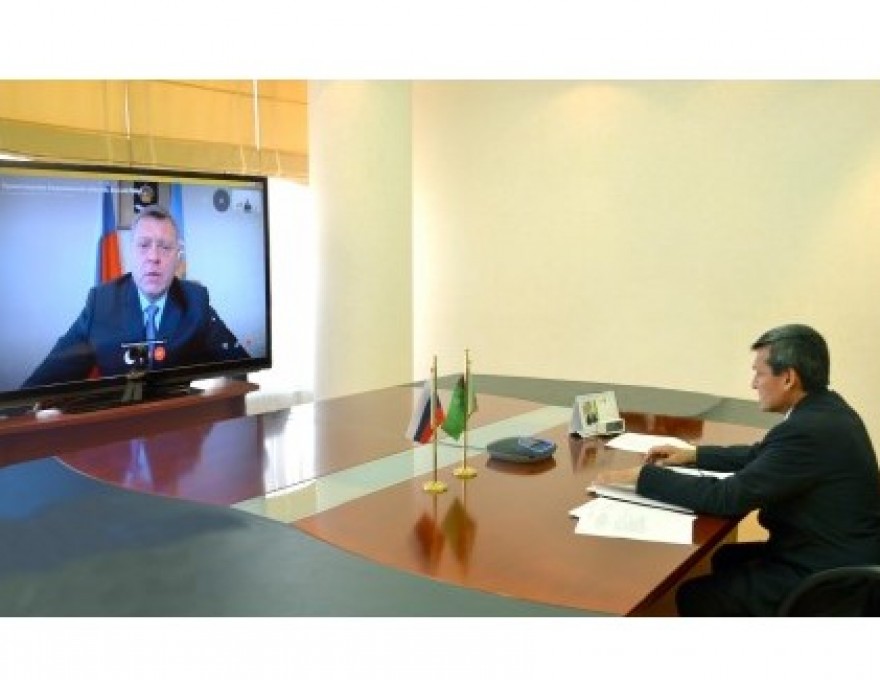 On May 29, 2020, online negotiations were held between the Deputy Chairman of the Cabinet of Ministers, the Minister of Foreign Affairs of Turkmenistan R.Meredov and the Governor of the Astrakhan Region of the Russian Federation I.Yu.Babushkin. During a constructive conversation, the parties discussed the strategic nature of bilateral cooperation between Turkmenistan and the Astrakhan region, which has an important place in partnership with the Russian Federation. It was noted that a great de... 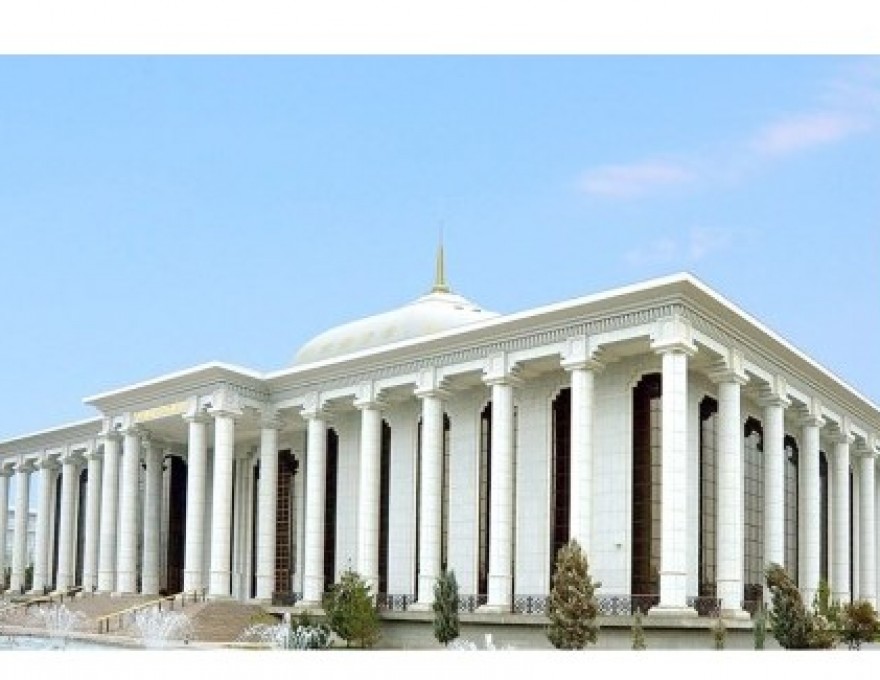 On May 29, 2020, the Mejlis of Turkmenistan hosted a videoconference of the Inter-Parliamentary Friendship Group between representatives of the Mejlis of Turkmenistan and the House of Representatives of the Parliament of Japan. The Japanese delegation at the conference was headed by the Director of the Department of Financial Affairs of the Liberal Democratic Party of Japan, the head of the secretariat of the Parliamentary League of Japanese-Turkmen Friendship Matsushita Shinpei. At the be... 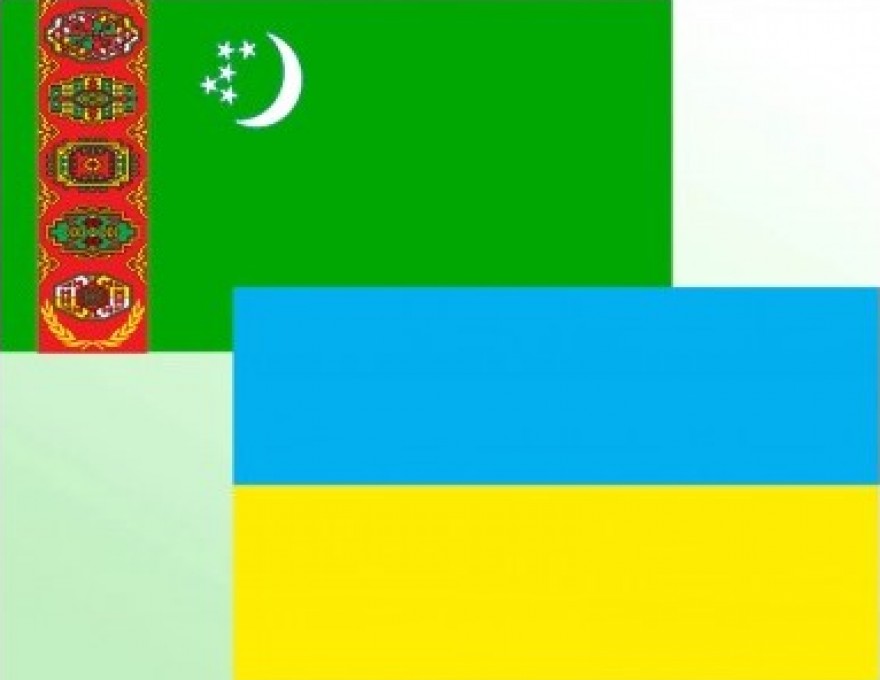 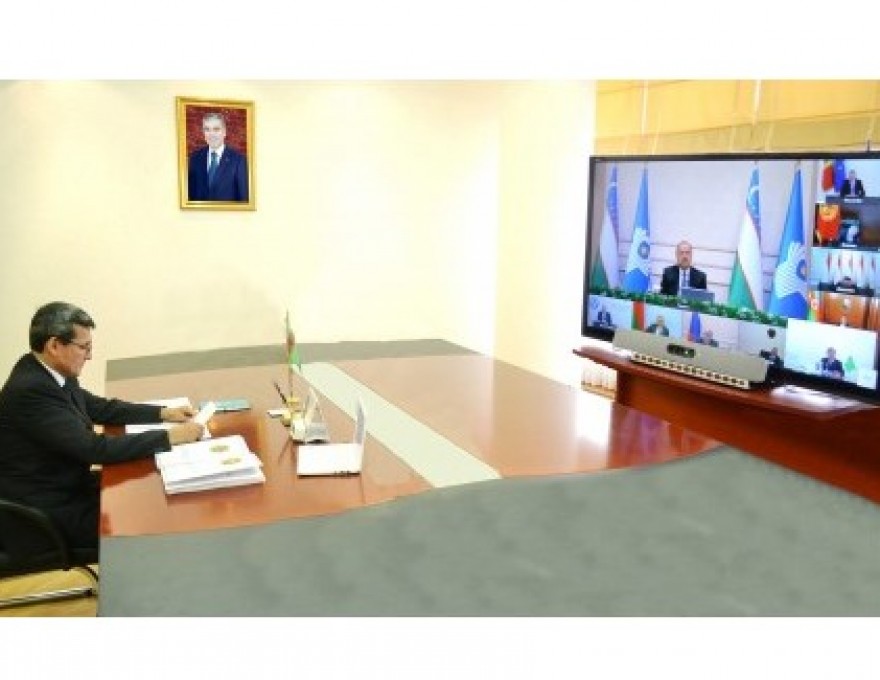 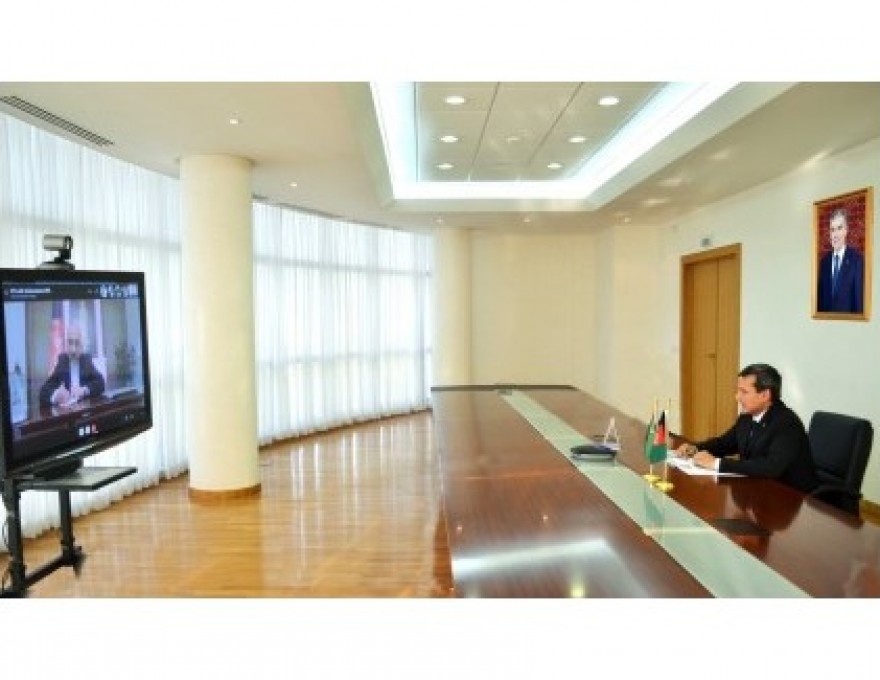