On the 30th of December 2020, an online meeting of the President of Turkmenistan Gurbanguly Berdimuhamedov with the Dean of the diplomatic corps in Turkmenistan, Ambassador Extraordinary and Plenipotentiary of the Russian Federation Aleksandr Blokhin was held.  The meeting was also attended by the Deputy Chairman of the Cabinet of Ministers, Minister of Foreign Affairs of Turkmenistan Rashid Meredov. During the meeting, the head of state congratulated A.Blokhin and in his person the diplomati... 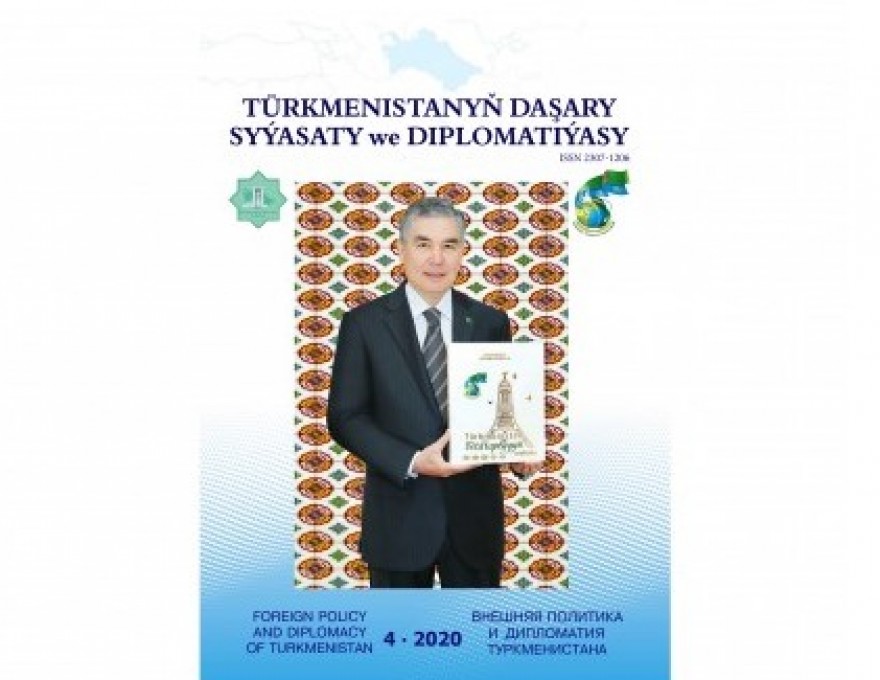 TURKMENISTAN CONTINUES TO INCREASE EXPORT OF ELECTRICITY TO AFGHANISTAN

On December 22, 2020, in the building of the Chamber of Commerce and Industry of Turkmenistan, the presentation of the book of the President of Turkmenistan "Traditions of Turkmen Statehood", published in Arabic, was held. The chief editors of printed publications, rectors, teaching staff, students of universities of Turkmenistan, as well as representatives of national and foreign mass media participated to the event. Scientists from the United Arab Emirates also took part in the event via video... 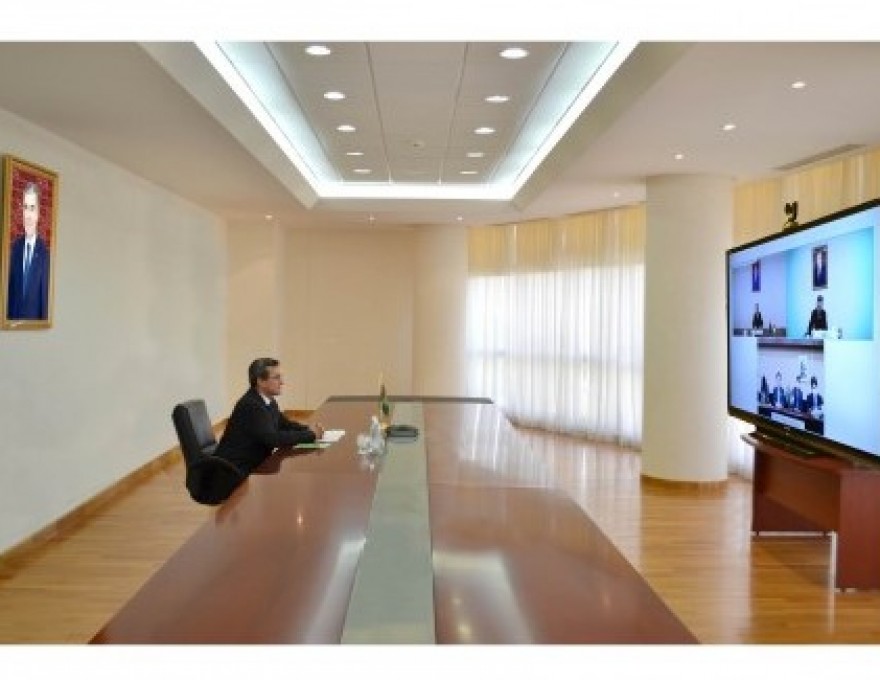 On the 22nd of December 2020, a meeting of the Minister of Foreign Affairs of Turkmenistan Rashid Meredov with the Governor of the Japan Bank for International Cooperation (JBIC) Tadashi Maeda was held through videoconferencing. During the meeting, the parties noted the high dynamics of the development of Turkmen-Japanese relations on the whole spectrum of cooperation. The active dialogue between the leadership of the two countries was underlined that contributes to further strengthening of i...

MEETING AT THE MFA OF TURKMENISTAN HEAD OF WHO COUNTRY OFFICE